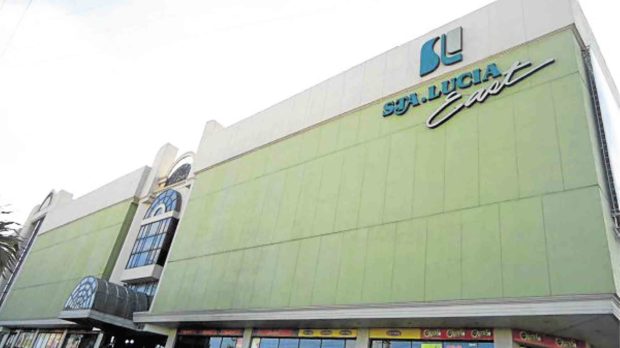 It takes only a spark to start a fire—proves a sprawling development in the eastern side of the metro whose genesis it owes to Sta. Lucia Land.

We refer to Sta. Lucia City in Cainta—a community at the corner of Felix Avenue and Marcos Highway that has soared into a dynamic hub thanks to a jolt from its eponymous developer.

With a large shopping complex, towering residential condominiums and a future offering of premium office spaces, it is committed to continually electrify the eastern corridor of Mega Manila. This hub has also become an anecdotal example for peri-urban progress or headway in areas where urban sprawl has spilled over.

“Much has changed in this area,” mused Sta. Lucia Land president Exequiel Robles. “We started with just one building here in 1991, which was the Sta. Lucia East Grand Mall.”

The Sta. Lucia East Grand Mall, which has a gross floor area of over 230,000 sqm, has provided a respite from the distress of work and life in the metropolis. It offers a curated mix of homegrown and international brands, as well as cinemas and a bowling alley.

“Seeing then the positive, warm reception not only from the residents of Rizal but also from those living in neighboring cities such as Marikina and Pasig, we then decided to further expand the mall which is now comprised of four buildings and later on, add residential condominiums as well,” Robles further said. 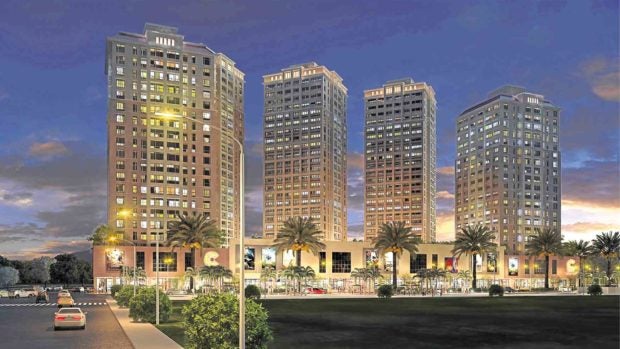 In the same complex is Sta. Lucia Residenze, which offers a vibrant lifestyle with five Mediterranean-inspired residential towers. It offers a swimming pool, an open gazebo, Wi-Fi connectivity and smoke detectors to residents, among others.

Homebuyers may opt to lease out their units under the “condotel” offering of Sta. Lucia Land, in which the developer manages and leases out one’s unit. It is another stream of income for the unit owner.

Once the Sta. Lucia Business Center is completed, the complex will be even more attractive for businesses. It will offer over 10,000 sqm of leasable office space and two floors for retail. All that will undoubtedly translate to more job opportunities and economic activity. 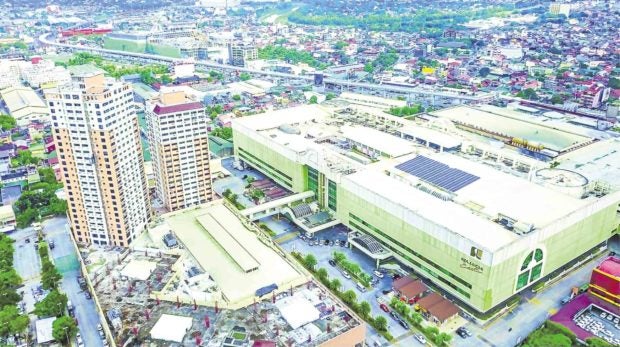 Sta. Lucia City is a thriving center where Sta. Lucia was able to put up a sprawling mall complex, residential condominiums and soon, an office building that will continue to generate fresh jobs and spur economic growth in the eastern corridor.

“Nearby, we also have the Stradella Hotel, which is perfect for both business travelers and staycationers,” added Robles.

Accessibility is a strong suit of Sta. Lucia City, thanks to its developer’s foresight. It is near major thoroughfares and transport nodes. The business center will also be connected to the ongoing LRT-2 extension project.

The existing and the soon-to-rise features of Santa Lucia City make the complex a picture of modern dynamism and livability. Because of this shining success, many other developers are beginning to enter the east.

Il Centro is an expansion of the Sta. Lucia Grand Mall

But, everything began with Sta. Lucia Land. It invested both confidence and resources to see a vision through—one that has further made it a prime mover in the real estate industry.

The continuing growth of Sta. Lucia City is also a testament that homebuyers and investors continue to trust this publicly listed company as a partner for their investments.

Sta. Lucia Land has no plans of leaving the east despite the swarm of developments. In fact, it plans to “spark” more areas.

“Having been in the Rizal area for decades now, we believe that there’s still much that we can do and offer to continue being a catalyst for growth. We remain committed and we will continue to work hard to provide what our market needs,” Robles concluded. 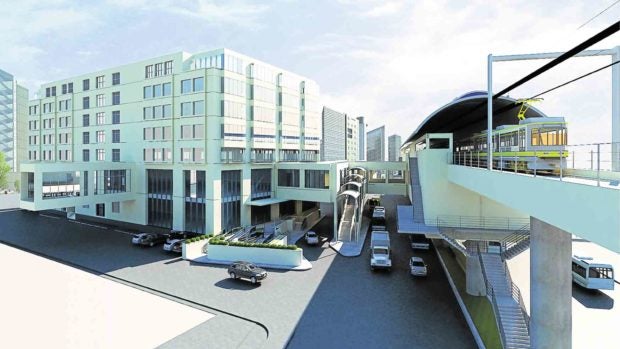 The Sta. Lucia Business Center will offer over 10,000 sqm of leasable office spaces.