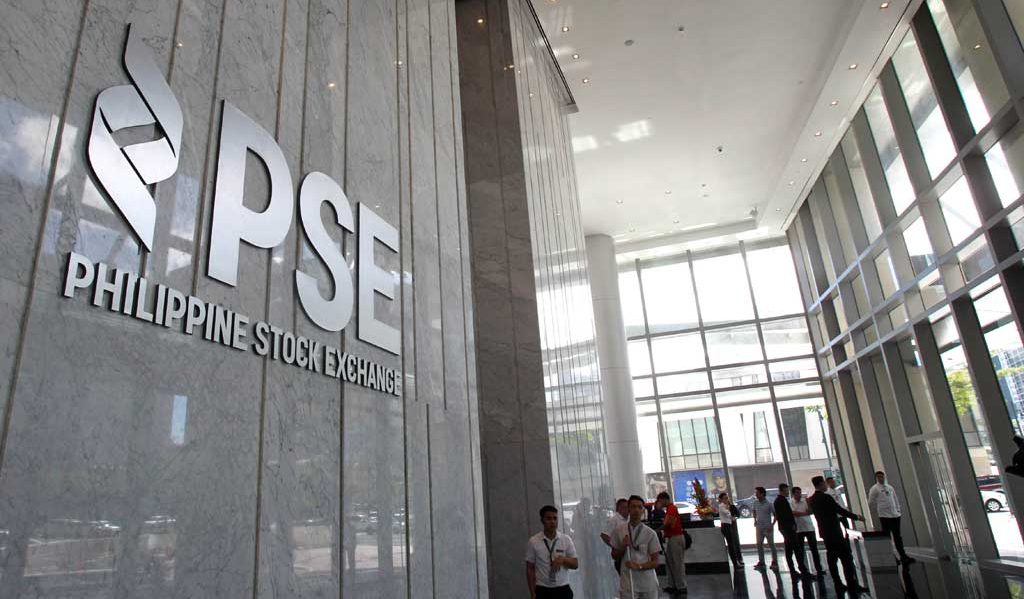 Despite the low returns of the market, there are stocks that still managed to outperform the PSE Index.
By Henry Ong August 13, 2019

It has been a volatile ride so far for the Philippine stock market. Only a few weeks ago, the PSE Index broke out of its long-term resistance at 8,150, which sent the market to reach a 52-week high at 8,419. Just as everyone thought that the bulls were finally back, the PSE Index started to correct sharply, falling as much as 650 points to a low of 7,720 in less than a month. Although the PSE Index has recovered about one third of the losses, there seems to be strong pressure for the market to fall further. Persistent fears of intensifying trade wars between the US and China continue to hound the market amidst falling interest and inflation rates in the local scene.

For the first eight months of the year, the PSE Index has hardly advanced with only 5.2 percent gain so far. Despite the low returns of the market, there are stocks that still managed to outperform the PSE Index. In fact, about 25 percent of all listed companies made double-digit returns of at least 10 percent. What are the best performing stocks so far? How promising are these companies in terms of growth? Are they still worth buying at this point?

Sta Lucia Land (PSE:SLI) is the leading developer of residential communities in the country with over 10,000 hectares of completed land development in the last 45 years.

SLI’s revenues, which mainly comes from the sale of real estate properties have grown more than five times in 10 years, from P603 million in 2008 to P3.7 billion in 2017, with an average growth rate of 20 percent per year. This growth translated to a 39-percent annual growth in net income from P31 million in 2008 to P817 million in 2017. Last year, SLI reported that its net income grew by 30 percent to P1.1 billion from P817 million in 2017 on the strength of a 15-percent growth in real estate sales. Net earnings continued to grow this year. For the first three months of the year, SLI disclosed that its net income increased by 27 percent to P338 million from P265 million in the same period last year as total sales jumped by 32 percent to P1.1 billion.

Despite the stock’s spectacular rise this year, SLI remains to be one of the cheapest property stocks in the market, with Price-to-Earnings (P/E) ratio of only 14 times, which is 18 percent below market average. It is also trading at a deep 45-percent discount to its net asset value per share of P3.90.

The Philippine Stock Exchange has recently revamped its property index by adding SLI into the list. This recognition by PSE on SLI having met the exchange’s standards on free float, liquidity and market capitalization should support the stock’s further appreciation in the medium term.