Sta. Lucia Land, Inc. (“SLI” or the “Company”) is a real estate development company listed on the Philippine Stock Exchange (stock code—SLI). In 2007, the Securities and Exchange Commission (“SEC”) approved several changes in the Company after it underwent a restructuring program, including the change of the Company’s corporate name from Zipporah Mining and Industrial Corporation to the present one. Also in 2007, SLI became a public company via a back door listing.

In February 2013, the SEC approved the incorporation of Sta. Lucia Homes, Inc. as a wholly-owned subsidiary of SLI with the primary purpose to construct, develop, improve, mortgage, pledge, and deal with residential structure for lot buyers. In April 2013, the incorporation of another wholly-owned subsidiary, Santalucia Ventures Inc., was approved by the SEC.

Total assets was at Php 55.849 billion while total equity increased to Php 22.763 billion as the Company continues to plow back earnings to finance its growth plans.

For the period Jan-Sep 2022, SLI has continued to expand through joint ventures and land acquisitions in the following fringe growth areas of the Philippines:

SLI is committed to continue its expansion plans to establish master-planned residential communities for our current and new customers throughout the nation with a focus on provincial growth areas.

The Company has established communication channels that promote effective communication with its shareholders and the investing community.

Aside from the regular reporting and disclosures to the various regulating agencies such as the SEC, PSE and IC, the Company actively maintains its website that provides timely information updates on its governance, operational, and financial performance.

The Company has also designated relations officers to handle investor and shareholder queries and requests, and their contact information can easily be accessed through the Company’s website.

To build better understanding and cultivate a relationship of trust with stakeholders, the Company has set-up communication channels that promote effective communication with its shareholders and the investing community.

Handle investors and shareholders queries and requests as a top priority matter and therefore, immediate resolution is required.

SLI welcomed bankers, investors, equity analysts/research and senior officers to scheduled site visits of our projects to better appreciate the breadth and nationwide scope of the organization 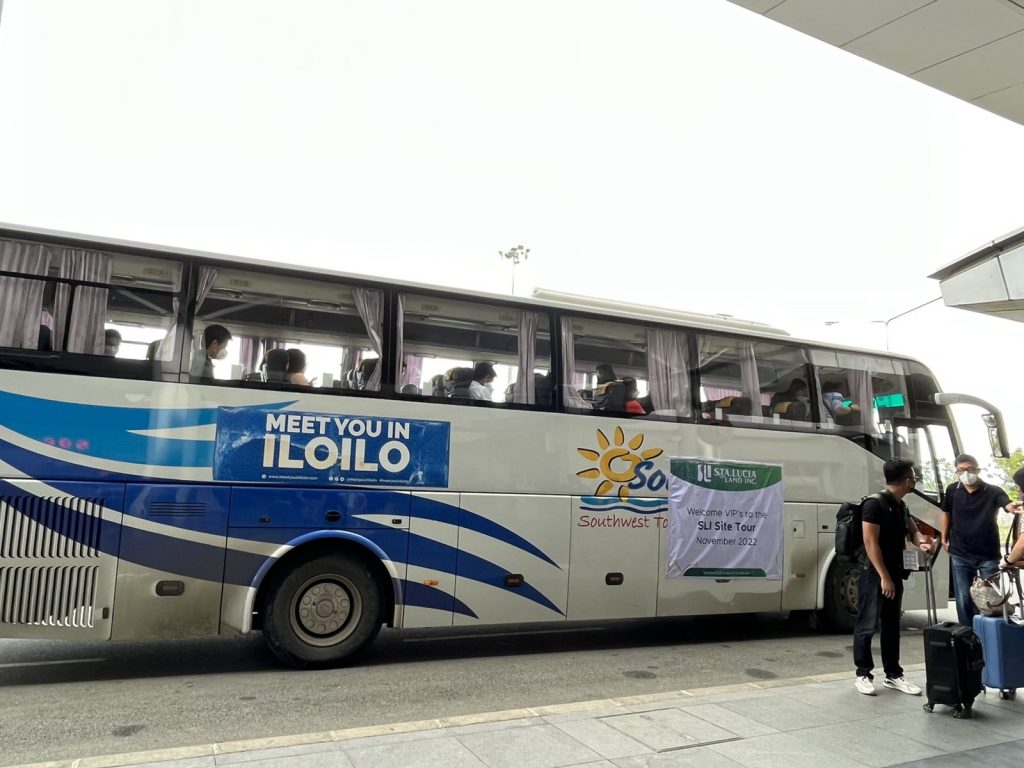 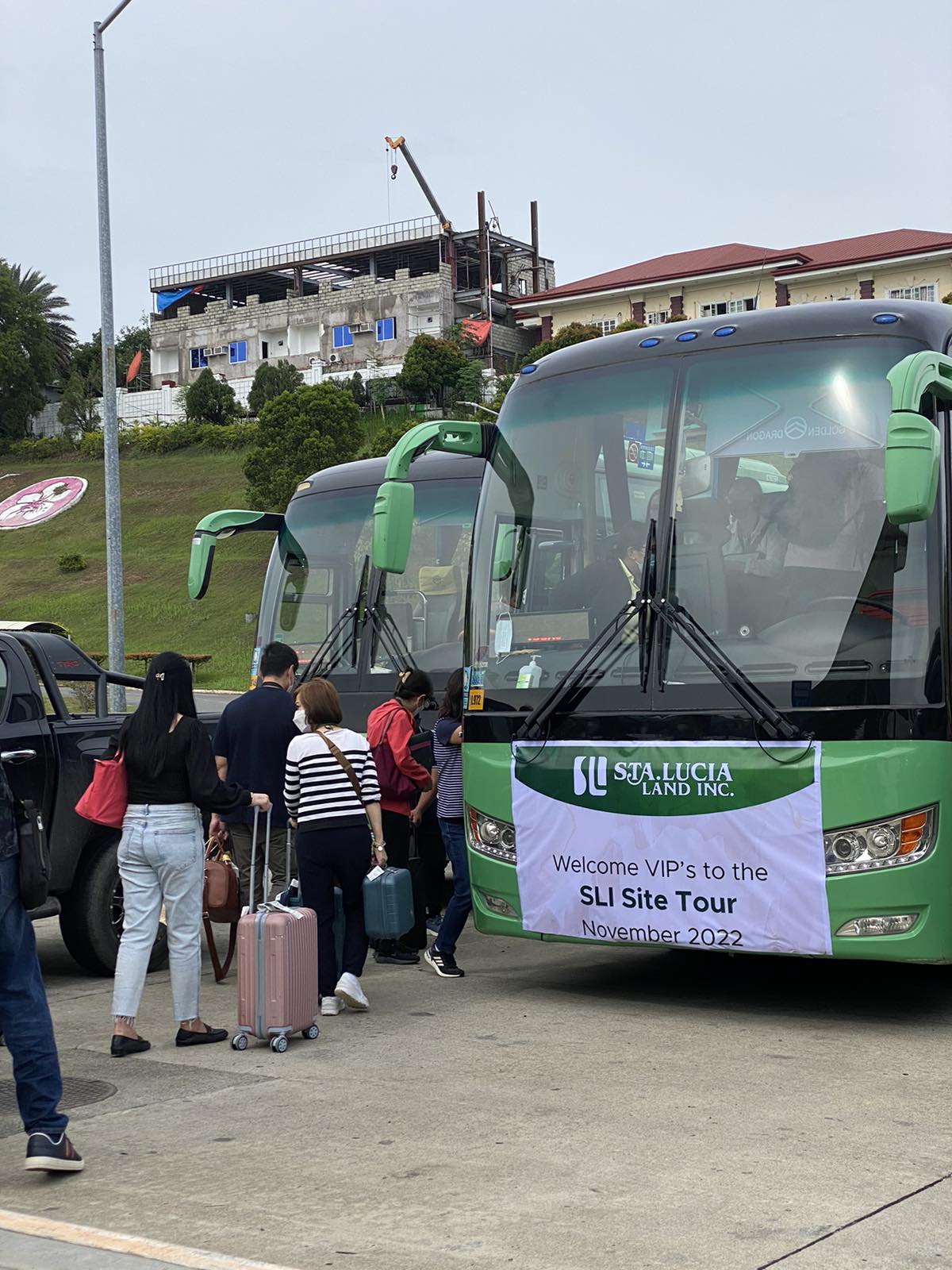 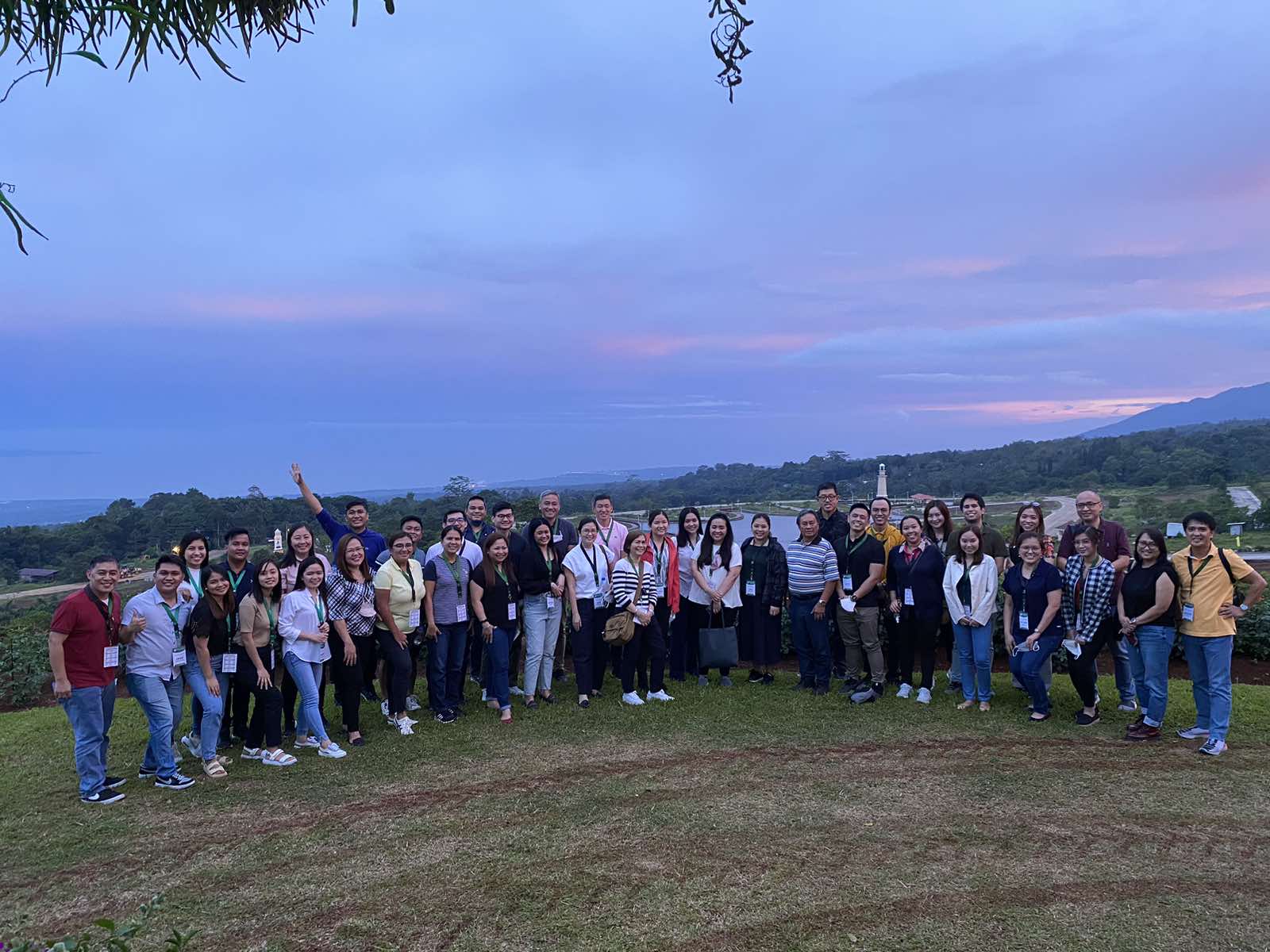