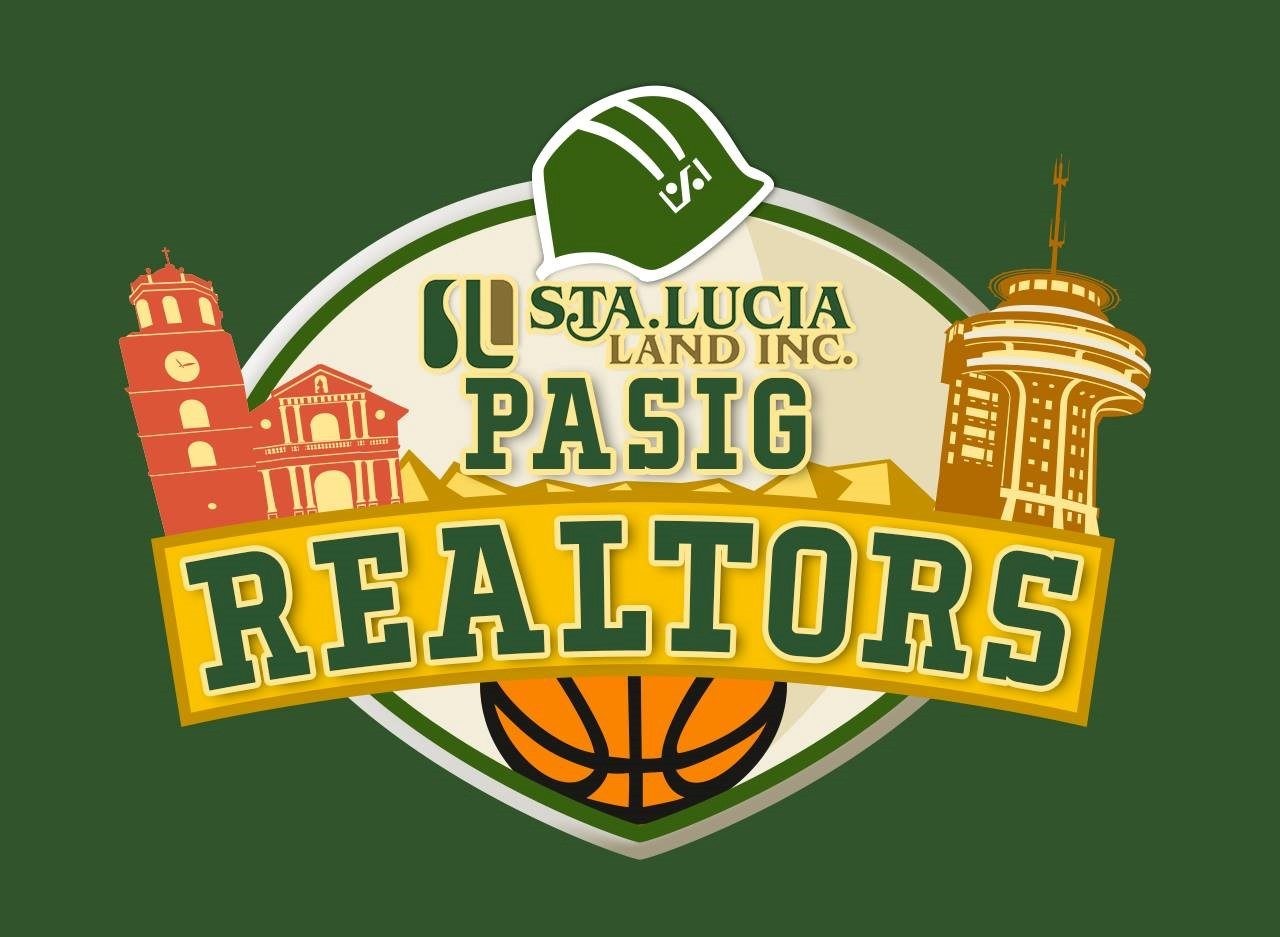 NEARLY 10 years removed from participating in the PBA, Sta. Lucia Realty is making its return to mainstream local basketball scene that is the MPBL. MPBL commissioner Kenneth Duremdes informed FOX Sports Philippines that Sta. Lucia Land Inc., a company owned by Exequiel Robles, will now have total control of the Pasig franchise.

The team will be managed by long-time manager and two-time Executive of the Year awardee Buddy Encarnado and will be coached by former University of Santo Tomas mentor Bong dela Cruz. In taking over the franchise, the team has decided to shelve the Pirates moniker. The squad will now be known as the Sta. Lucia Land Inc.-Pasig Realtors.

“This is a brand new Pasig. We will make sure we will represent the Pasigueños with a sense of pride by putting up a competitive team.  We will carry Pasig with all our hearts because we are a true blue Pasigueños. Boss Exe (Robles) is from Bgy. Santolan while I’m from Bgy. Sumilang,” Encarnado told FOX Sports Philippines in a telephone interview.

Sta. Lucia has been involved in basketball for more than three decades, winning championships both in the PBA and the old PABL and produced some of the finest players in Philippine basketball among them include Marlou Aquino and Dennis Espino, former MVP Kelly Williams, Ryan Reyes, Joseph Yeo, Denok Miranda, and Duremdes among others.

“Right after seven years in the PABL and five years in the national team and of course, 18 years in the PBA, we were looking for the right league and opportunity to get back in basketball. We feel this is the right time to continue and help our home grown players to showcase their talents and provide them with job security,” wrote Encarnado in an online message.

“Our long years of developing local basketball heroes will be a motivation for these players to consider.”