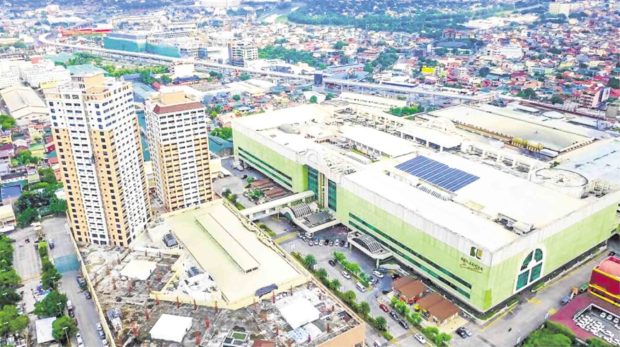 Preferences have clearly shifted over the past decade. For most homebuyers, investors and businesses, it makes more sense now to be in a mixed-use development where everything is practically at hand.

That means, you live near your office, you’re just a mere skip away from your favorite store and café, and you have easy, convenient access to a school, hospital or church, among other institutions. In today’s modern world, accessibility and convenience should no longer be a luxury, but rather a norm.

This is why some of the country’s biggest property developers have started creating townships, estates as well as sprawling sustainable districts that have all the necessary components that will afford its residents a well-rounded, more holistic lifestyle.

Developers are starting to highlight, instead, the overall living experience that can be had in their projects, where its amenities, landscape features and retail options further add value to one’s quality of life.

Among the newer districts to rise in the metro is Capitol Commons, touted as a new destination for luxury living. This 10-ha mixed-use development offers modern living spaces, office facilities, commercial areas that showcase an array of retail, dining and entertainment selections, as well as lush parks and open spaces that provide the residents, office workers and tenants a much needed breathing space at the heart of the urban jungle. No doubt, convenience is indeed a given for those who stay here. 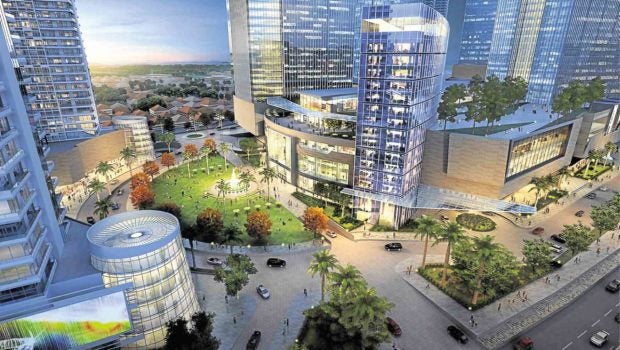 The 10-ha Capitol Commons in Pasig City is touted as a new destination for luxury living.

So far, three upscale residential towers were already launched namely The Royalton, The Imperium, and Maven.

Capitol Commons also checks on accessibility, too, since it’s located along Meralco Avenue cor. Shaw Boulevard, within Ortigas Center in Pasig City. A lot of major thoroughfares and transport nodes are highly accessible thus making it easier for anyone to go to and fro Capitol Commons, whether via private car or public transport.

Rockwell Land Inc. is perhaps one of the first developers in the country to create a self-contained community that is now deemed as the gold standard for upscale developments. Say Rockwell and easily, what comes to mind is exclusive, elegant, sophisticated and opulent. 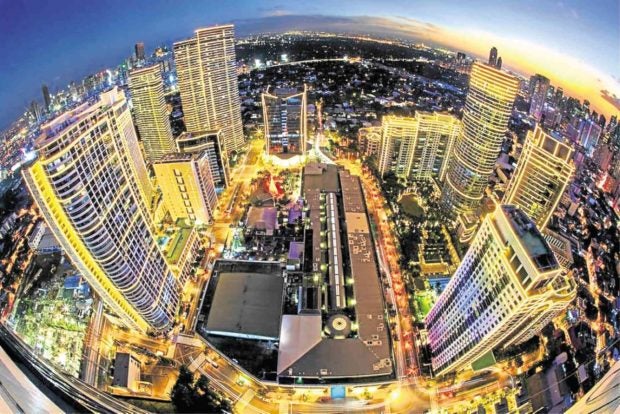 Rockwell Center in Makati City is now touted as the gold standard for highly upscale developments.

What was once home to a decommissioned power plant is now the site of one of the most premium mixed-use developments in the country today, offering exceptionally upscale residences; the Power Plant Mall, which provides a well-curated selection of well-renowned retail and dining options; lifestyle hubs; the Aruga Serviced Apartments; as well as premium office spaces at 8 Rockwell.

It thus comes as no surprise that the masterplanned 19.1-ha Rockwell Center is one of the most coveted addresses today, as having all these components within a single community and which are all within reach even by foot allowed Rockwell to create a distinct signature lifestyle now highly sought by the country’s most affluent. And since it’s just a few kilometers outside the central business districts of Makati and Bonifacio Global City, Rockwell Center can also be a viable destination for many businesses as well.

In the eastern corridor of Metro Manila lies what is now a thriving mixed-use complex that began with the development of the Sta. Lucia East Grand Mall, located at the corner of Felix Avenue and Marcos Highway in Cainta, Rizal. 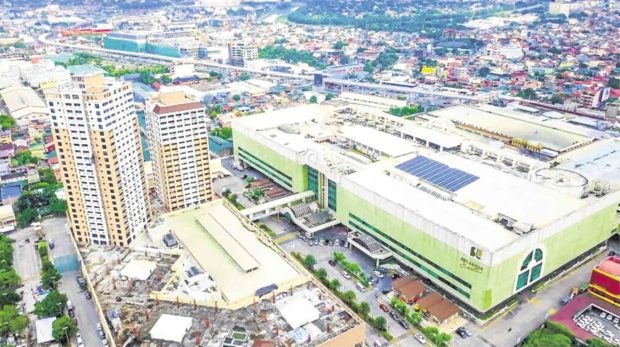 Sta. Lucia Land is responsible for the transformation of its complex in Cainta, Rizal.

From a one-building mall in 1991, the area now houses a sprawling shopping complex with high-rise residential towers, and soon, an office building that will allow Sta. Lucia Land to finally take a stab at creating what could be the first central business district in the eastern side of the metro.

Indeed, Sta. Lucia Land has been largely responsible for the transformation of this part in Cainta, paving the way for more brisk economic activities as it continues to build and bet big in this area.

Launched in 2009, the 2,290-ha mixed-use development that is Nuvali is among the prime developments in Sta. Rosa City, Laguna, offering a complete mix. Within Nuvali are residential communities, business spaces including the LEED silver certified Nuvali One Evotech, prestigious schools, shopping centers, Seda Hotel, a mountain bike trail, a multi-functional lake, hiking paths, a wildlife and bird sanctuary, and teambuilding and camping grounds. 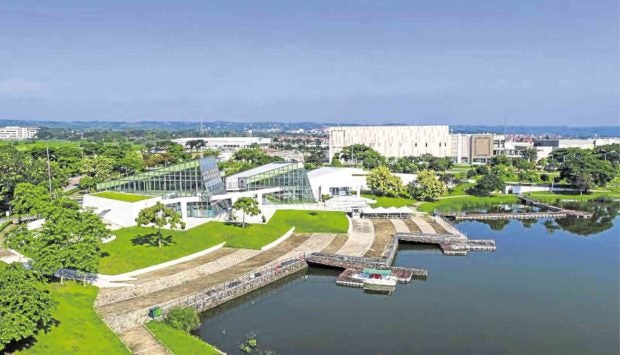 Nuvali is a 2,290-ha mixed-use development in Sta. Rosa City.

Regared as an “eco-city” built on the principles of sustainable design, Nuvali also boasts of accessibility as it is near major thoroughfares and can easily be reached via South Luzon Expressway (SLEx), whose opening in the late 1970s ushered the transformation of Sta. Rosa from a slow-paced, rustic town to a haven for investments.