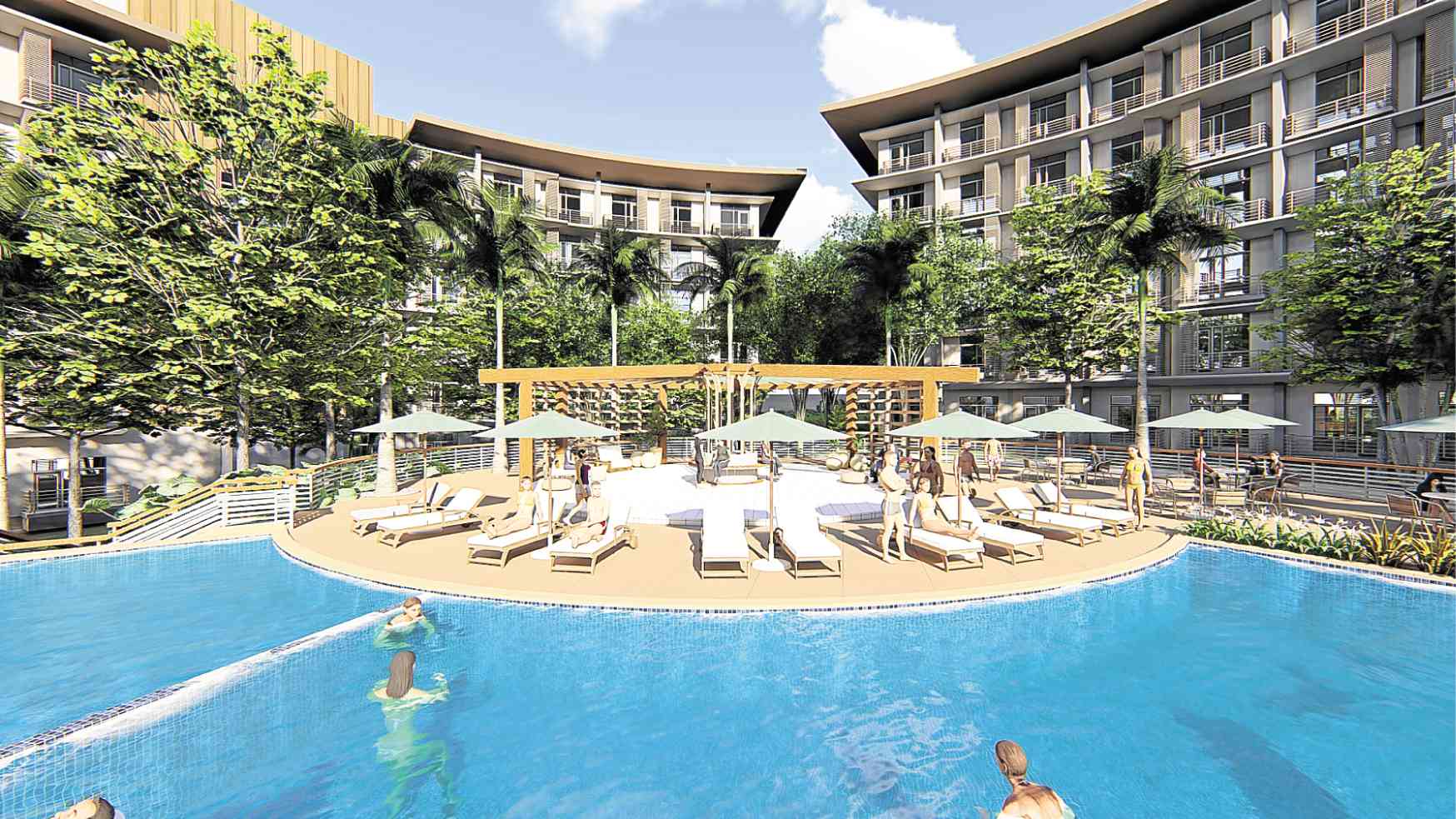 ALL ROADS seem to lead to provinces south of Metro Manila as businesses continue to find enough reasons to expand their presence in this area.

And thanks to the government’s aggressive “Build, Build, Build” initiative, there has been quite a resurgence in interest from investors to look into prospective opportunities in South Luzon. As Colliers International Philippines had stated, “We see Cavite, Laguna, and Batangas benefiting from the government’s infrastructure push. Given this, we recommend that developers zero in on the thriving opportunities outside of the country’s capital.”

As it is, the South already benefits from existing road networks that connect it to Metro Manila such as the South Luzon Expressway (SLEx) and the Southern Tagalog Arterial Road (STAR). These linkages have not only allowed investors to come in, but also enabled tourists to reach the stunning beaches and other unique attractions in provinces like Batangas, with some even eventually deciding to find residence in the area.

Currently under construction, meanwhile, is the 44.63-kilometer Cavite-Laguna Expressway (CALAx), which will start from Kawit, Cavite and end at the SLEX-Mamplasan Interchange in Biñan, Laguna. And if the other proposed infrastructure projects will push through, the South will be closer than ever. Case in point is the Cavite-Tagaytay-Batangas Expressway (CTBEx), a 50.3-kilometer, P22.4-billion tollway project that will connect Metro Manila, Cavite and Batangas. More specifically, it will see the construction of spur roads connecting Silang, Tagaytay, Amadeo, Mendez, Alfonso and Magallanes in Cavite to Nasugbu in Batangas.

“We look forward to these new infrastructure projects as these will allow for better and more efficient linkages between Metro Manila and the provinces in South Luzon, thus allowing progress to spill over in these areas—much to the benefit of the businesses and residents there,” said Sta. Lucia Land Inc. president Exequiel Robles.

Such infrastructure projects should thus be good news for those who love the vibe of Nasugbu, a first class municipality that is home to white sand beaches, famed luxury seaside resorts, picturesque churches that are popular for weddings, and scenic mountains frequented by the more adventurous hikers.

Nestled within this famous tourist destination is a beachside resort-residential development that offers a tranquil sanctuary that is far from the chaos of an urban environment, along with modern day amenities that would allow you to relax and unwind.

Nascosta Resort & Residences by Sta. Lucia Land affords you that much sought access to the ultimate resort lifestyle, as its name connotes — a home near the beach where you can while away the time, reading a good book amid the sound of rushing waves and stunning views of the mountains and blue seas.