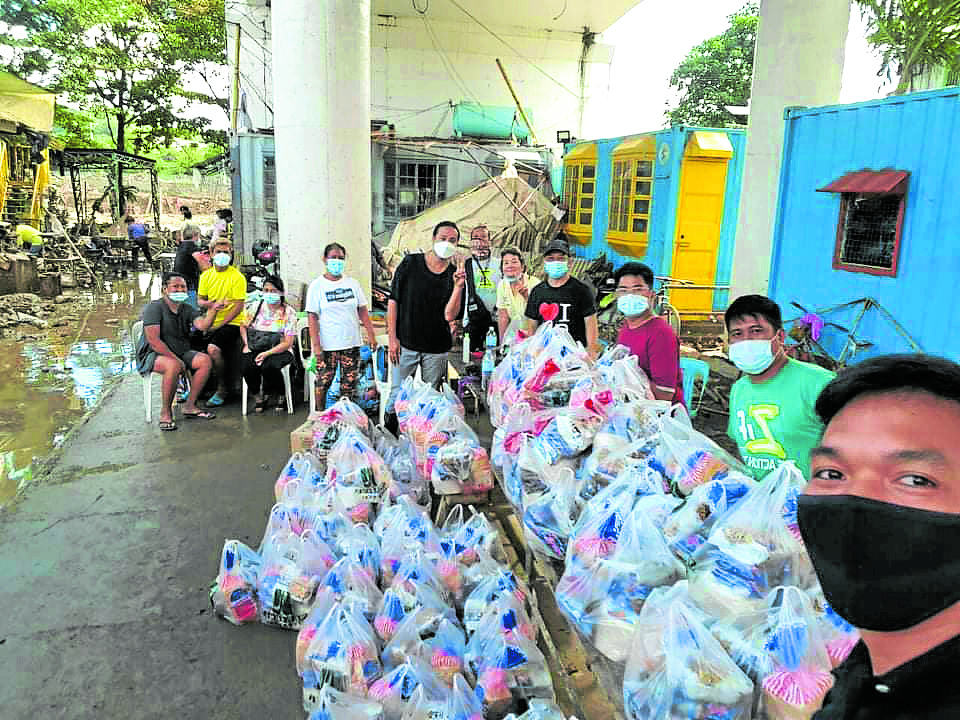 For a country that is visited by an average of 20 typhoons a year, one would assume that Filipinos are simply used to it. To a certain extent, probably yes. But that does not take away the fact that we are also bone-tired of being anxious and afraid whenever there are heavy rains, of having to lose valuables, homes and lives to disastrous floods time and time again.

Exhausted as we are, rushing to each other’s aid in times of calamities is an inherent Filipino trait. It doesn’t matter if we are casualties ourselves—we are always ready to lend a helping hand to those who are in need. 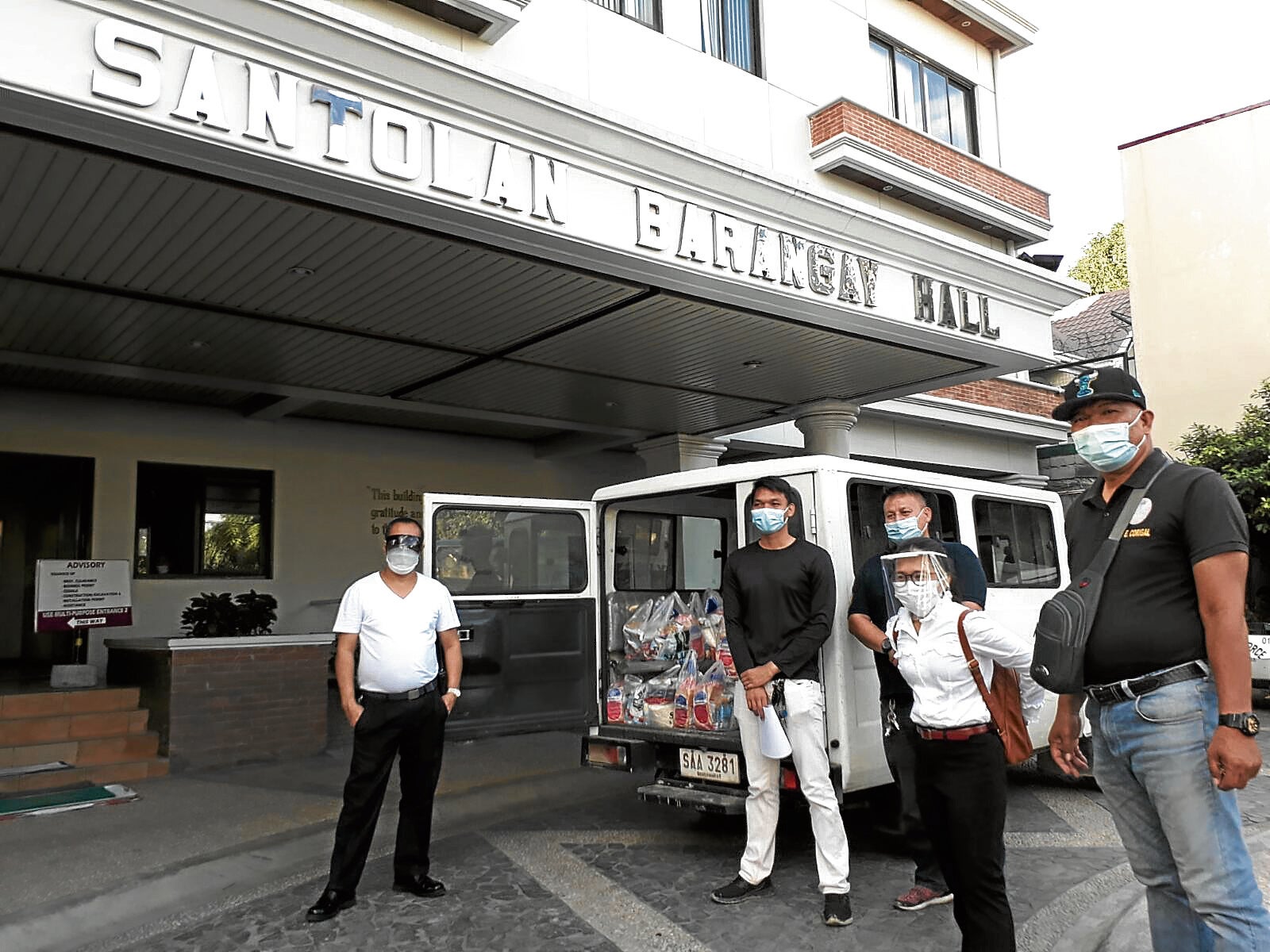 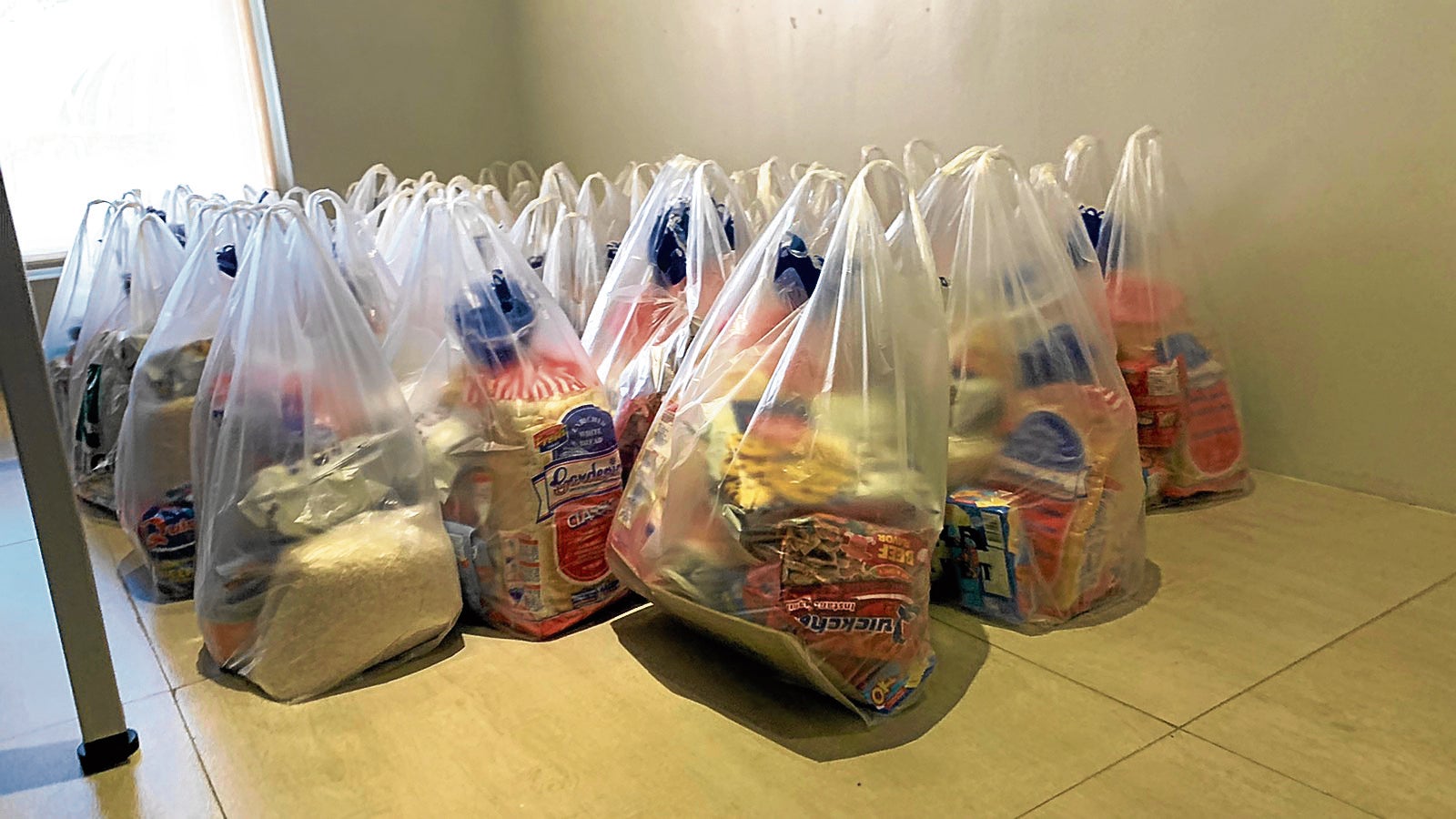 The property developer also took this chance to pay it forward to the cities that house some of its flagship projects. The sprawling Greenwoods Executive Village and Orchard Towers are both situated in Pasig. Sta. Lucia East Grand Mall, meanwhile, has always gotten a warm and positive reception from Marikina residents, who have become their loyal patrons. The company wants to reach out to the communities and get closer to them, especially at this particularly challenging time.

Early this year, the Sta. Lucia Group opened the doors of Splendido Taal to families displaced by the eruption of Taal Volcano. The exclusive resort temporarily suspended its operations and served as an evacuation center for some 120 families.

The property developer also joined relief efforts in Cavite and Batangas, distributing close to 1,000 food packages, beddings and hygiene kits to those affected. While its own projects were then stalled and ruined by the destructive eruption, the company was quick on its feet when help was needed.

More than building quality and affordable homes that last, it has always been in Sta. Lucia’s core to see its fellowmen through challenging times. Indeed, the bayanihan spirit is strong in this one.