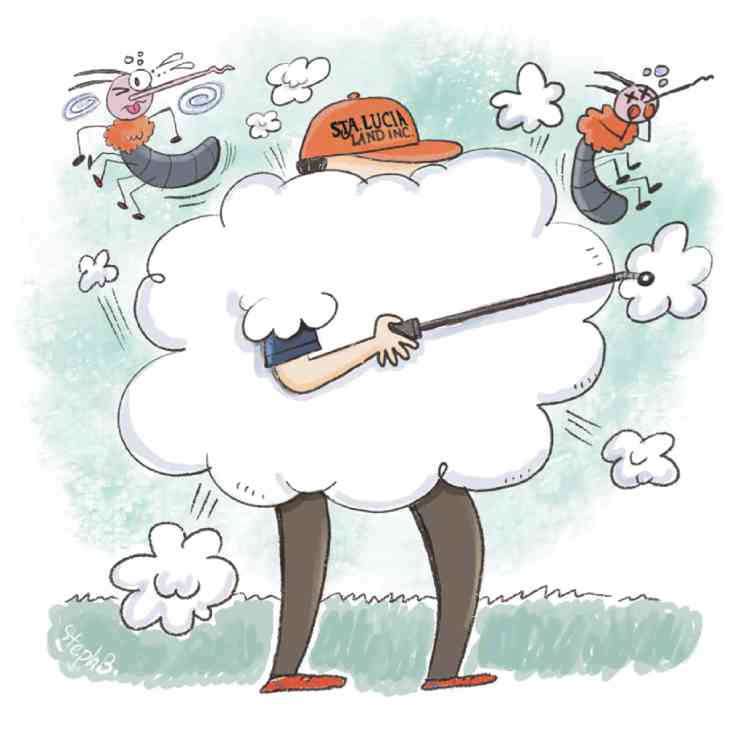 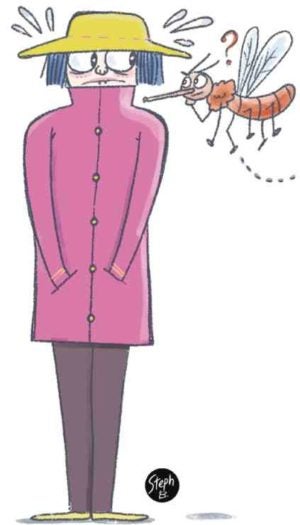 By this time, everyone is well aware of the growing number of dengue cases in the Philippines which is nearing the 200,000 threshold, or twice as many as those recorded in the first eight months of 2018.

Reported statistics showed that nearly half of all dengue deaths were children under nine years old. And the numbers are expected to further rise.

“Children are particularly vulnerable to the disease because their immune systems are weaker than adults and they tend to play outside where there’s less protection against the mosquitoes. Schools, in particular, are a hotbed of dengue because many have open windows and lack of mosquito repellents,” explained Albert Muyot, CEO of Save the Children in the Philippines.

There is thus a pressing need to further improve public awareness on the nature of dengue, its symptoms, and the severity of this disease. Everyone must take it upon themselves to know more about dengue and share this knowledge to those who need it.

That is why property developers like Sta. Lucia Land Inc., alongside the government and the public, has taken a more active participation in helping fight this growing epidemic.

Sta. Lucia Land, for instance, recently started disseminating more information about this deadly bite, including updates on where it is more prevalent, and simple tips to fight dengue.

Sta. Lucia Land, for its part, is strictly implementing certain measures to help protect residents in their developments.

For one, this trusted developer adheres to the Department of Health’s Enhanced 4S campaign, which stands for Search and destroy mosquito-breeding sites; Secure self-protection; Seek early consultation; and Support fogging/spraying only in hotspot areas where increase in cases is registered for two consecutive weeks to prevent an impending outbreak. This strategy was meant to ensure cleanliness in every home, barangay and city.

Properties owned by Sta. Lucia Land undergo regular pest control and fumigation to ensure a cleaner, dengue-free environment. Its projects also go through a routine cleaning schedule to make sure that all breeding grounds of the deadly disease will be eliminated.

Residents meanwhile are highly encouraged to wear protective clothing such as long sleeves and trousers during this period. They are likewise advised to use insect repellent during daybreak and dusk—the time of the day when dengue mosquitoes are most active. It further advised residents to seek immediate medical attention at the first sign of dengue. 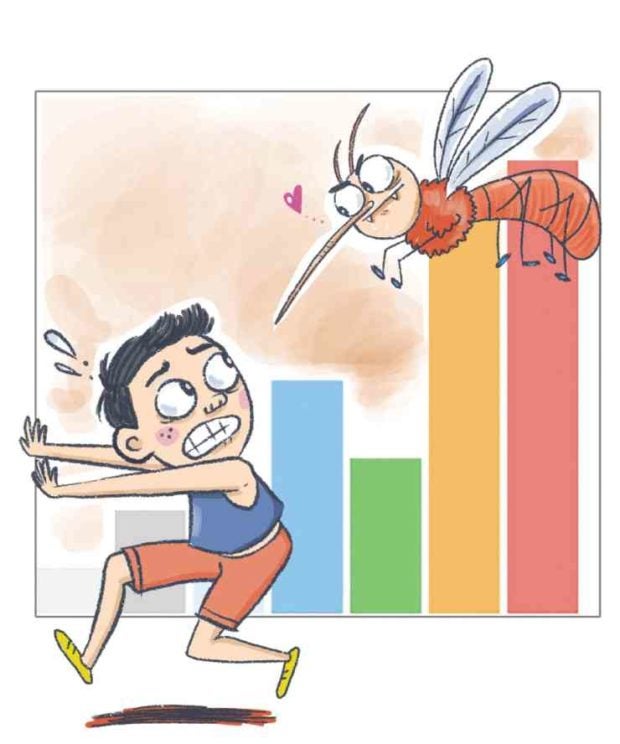 As a reminder, advisories for residents are posted on elevators of Sta. Lucia Land projects, with the aim of disseminating useful facts regarding dengue. It contains basic information such as how the dengue virus is being spread through the bite of an infected female Aedes aegypti, and that there are different serotypes of dengue (dengue 1 to 4).

Dengue is no light matter.

A number of cities and provinces have already been placed under a state of calamity. This declaration will allow the government to expedite the provision of more resources to stop the spread of dengue. A province under a state of calamity may expedite the release of funds for the purchase of blood supply, intravenous fluids, diagnostic kits and other medical supplies for patients.

But the DOH warns that the worst is yet to come. At least 40,000 people is in danger of being infected with dengue up to October this year.

“The mosquito-borne disease has yet to peak in the next two months. The hatching (of mosquitoes’ eggs) happens four times in a month and there were already thousands of eggs hatched,” said Dr. Ferchito Avelino, head of the DOH Epidemiology Bureau. 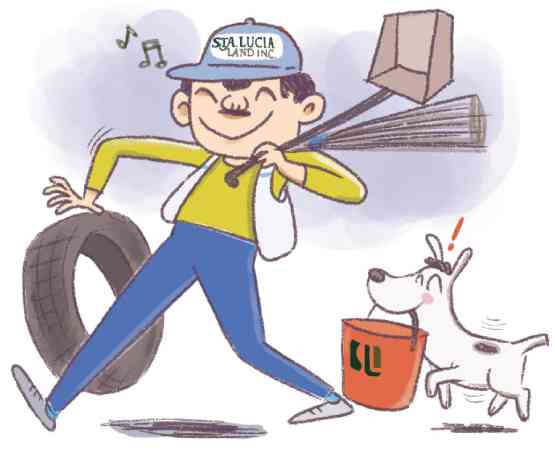 On July 18, Cavite was placed under a state of calamity with the number of cases reaching 4,225, with 22 deaths. On July 26, Iloilo City was similarly placed under a state of calamity due to dengue. There were 1,119 cases of dengue with nine deaths from January to July 20 this year. This showed an increase of 462.3 percent compared to the 199 cases with one death reported during the same period last year.

These numbers matter for Sta. Lucia Land, which has over 250 pioneering, innovative projects spanning across 10,400 hectares in 15 provinces. Thus, it felt the need to do its share in ensuring an effective fight against the deadly disease.

Such undertaking will help ensure the safety of the residents, locators and guests across all Sta. Lucia developments. This is more than enough proof that the company remains true to its commitment of providing safe, quality, and livable communities.