Financial Adviser: 5 Reasons Why Sta. Lucia Land is One of the Best-Performing Property Stocks This Year and How You Can Profit From It 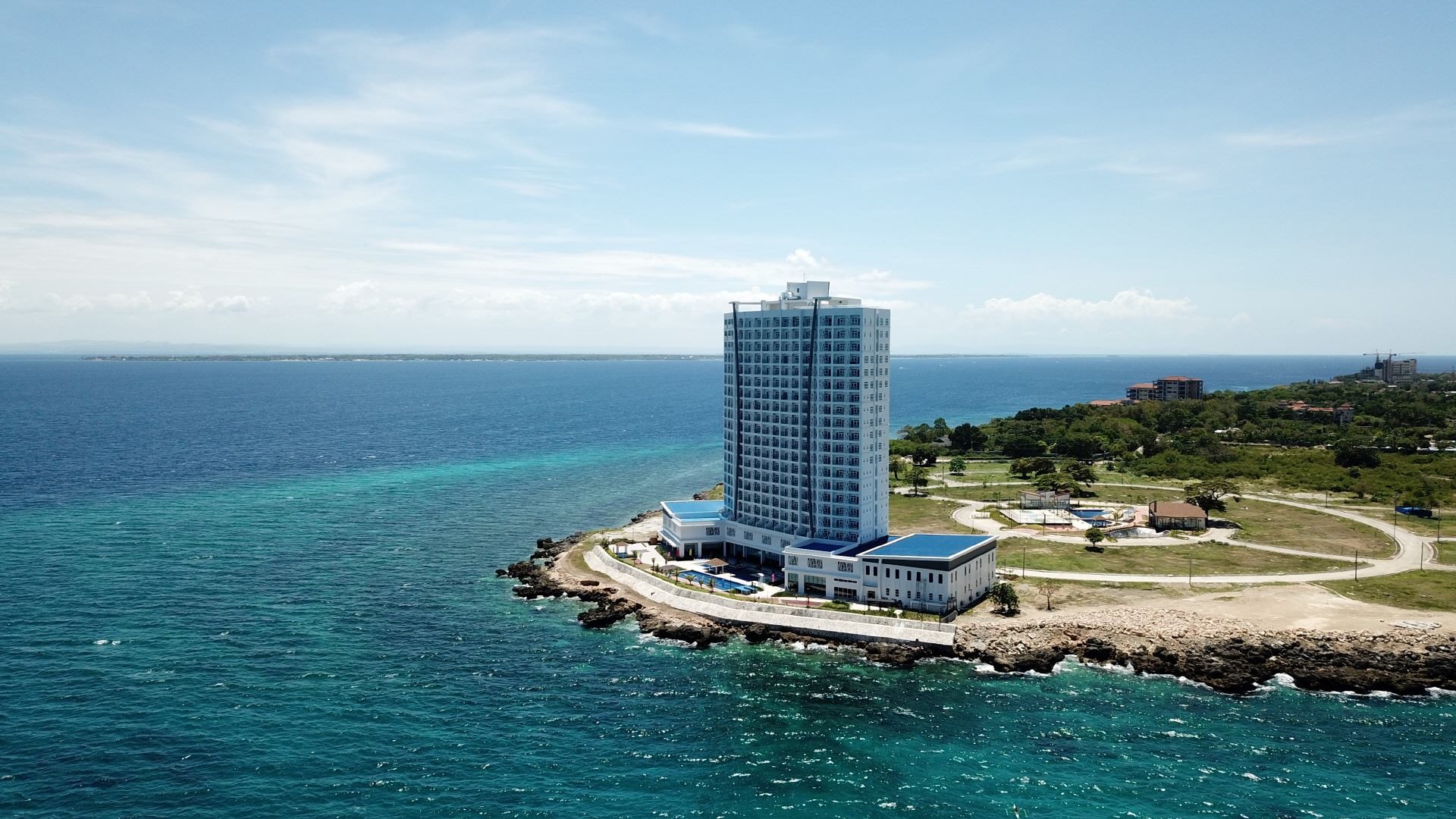 Prospects of falling inflation rate this year have increased share prices of property stocks. Lower inflation means interest rates will be lower, which will increase demand for real estate investments, hence higher earnings growth for property developers. The property index has outperformed the broad market index, the PSEi, so far with 8.7 percent return as against 4.4 percent of the latter.

One of the biggest gainers this year is residential developer Sta. Lucia Land (PSE:SLI) whose share price has increased by 25.8 percent during the first two months of the year. The stock of SLI, which has been dormant for many years, started to rise since the market bottomed out in November. Its share price has consistently appreciated by as much as 53 percent from a low of Php1.08 per share three months ago to as high as Php1.65 per share recently. As the stock trades at its highest share price in eight years, how will SLI keep its uptrend momentum this year? How will the company’s earnings growth story support its long-term share price valuation?

Here are the five reasons why SLI may be the best emerging value property play this year and how you can possibly profit from it:

SLI has been in the business of lot development for residential subdivision and horizontal housing for over 40 years. It has developed more than 200 subdivision establishments including Greenwoods and Acropolis Libis.  In 2007, SLI became a public company when its controlling shareholders acquired listed company Zipporah Realty Holdings via backdoor listing. The share price of SLI, however, has not been actively traded until last year as it failed to reflect the growth fundamentals of the company. Over the years, revenues of SLI which mainly came from sale of real estate properties have grown more than five times in 10 years from Php603 million in 2008 to Php3.7 billion in 2017, with an average growth rate of 20 percent per year. This growth in revenues translates to a 39 percent annual growth in net income from Php31 million in 2008 to Php817 million in 2017. Last year, SLI reported that its nine-month revenues from sale of real estate properties increased by 24 percent from last year, resulting to overall revenues of Php3.1 billion and net income of Php736 million. With the market slowly recognizing the potential of SLI, the long-term fundamental outlook of the company should eventually manifest in the share price.

SLI has a total land bank of over 2,000 hectares that are strategically located nationwide. About half of the total holdings is owned by the company, with the balance under joint venture arrangements. SLI’s business model focuses on selling residential lots to OFW families who buy their projects on in-house financing. While there is risk of default in case customers fail to settle their loans due to higher interest rates, the costs of potential losses to SLI are expected to be manageable. Under the company’s business model, SLI can simply repossess the lot and resell it back to the market unlike housing products, which may lose value from wear and tear if it remains unsold for some time. Last year, SLI has allocated a capital budget of Php5 billion to boost their land bank holdings by acquisitions.

The government’s massive infrastructure development projects that took off last year should benefit SLI’s growth opportunities in the countryside. As more roads are constructed in the provincial areas, SLI will not only enjoy higher demand for their residential projects but also increase the market value of its land holdings. SLI’s total land bank and real estate inventory of 45 hectares comprise about 50 percent of its total assets. An increase in the valuation of its land holdings will increase the value of its shareholder equity. In an independent study conducted last year by Santos Knight Frank, an international real estate research consultancy group, SLI’s property holdings were appraised and valued at Php36 billion, more than twice the actual costs paid by the company at Php16 billion. The high valuation of the land assets translates to a net asset value of Php3.90 per share, which offers a huge 60 percent discount to current share price of the stock at Php1.56 per share. The market value of SLI’s land holdings should further increase once all the government’s infrastructure projects are completed.

SLI has not conducted capital raising yet ever since it became a publicly-listed company in 2007. For the first time this year, the company is planning to do a follow-on offering by offering shares to the investing public to raise about Php5 billion for expansion. SLI currently has debt-to-equity ratio of 0.80, which means that it has Php0.80 worth of debt for every peso of shareholder equity. A follow-on offering will lower debt-to-equity ratio further, thereby strengthening its financial position. SLI’s follow-on offering will also help increase liquidity of shares in the stock market as its current free float is only 17 percent. With more shares available, more investors, particularly foreign institutional funds, will be able to invest in the company, making the share price more reflective of its inherent value.

Current share price of SLI is trading at a slight discount of seven percent to its book value of Php1.67 per share.

Prospects of rising opportunities for development and further appraisal of land values with the “Build, Build, Build” program of the government should enable SLI’s share price to appreciate in the long-term.

SLI’s planned follow-on offering is expected to raise at least Php5 billion which should enable the company to boost its working capital reserves as well as it earnings outlook in the years to come.