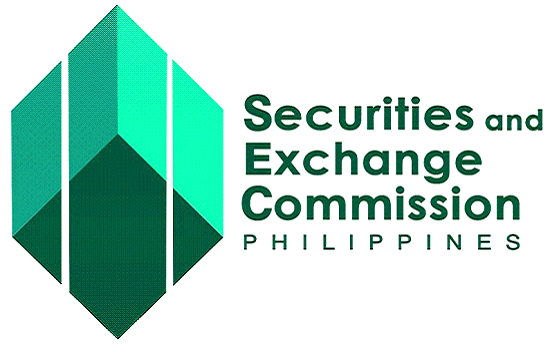 Medilines will offer to the public up to 550,000,000 primary common shares priced up to PHP2.45 each, plus a secondary offering of up to 275,000,000 shares to be sold by selling shareholder, Virgilio Villar.

The shares will be listed and traded on the main board of the Philippine Stock Exchange, Inc. (PSE).

The company expects to net PHP1.28 billion from the sale of the primary shares. It will not receive proceeds from the sale of shares by the selling shareholder, which could amount to PHP641.2 million.

Proceeds from the offer will be used to finance the company’s working capital in relation to the procurement of existing products and the build-up of its medical consumables inventory, as well as to repay debt.

The initial public offering is scheduled to run from November 11 to 17, in time for their debut on the PSE on November 25, based on the latest timetable submitted to the SEC.

The company engaged PNB Capital and Investment Corporation as the sole issue manager, lead underwriter, and sole bookrunner for the offer.

Medilines is a distributor of medical equipment to both public and private healthcare facilities in the Philippines. Its portfolio, which includes equipment from multinational medical device companies, primarily caters to specialized medicine, including diagnostic imaging, dialysis and cancer therapy.

Sta. Lucia Land will offer to the public up to 2.5 billion common shares with an offer price ranging from PHP2.38 to PHP3.29 per share, with an oversubscription option of up to 500 million common shares. The shares will be listed and traded on the main board of the PSE.

Net proceeds from the offer could reach up to PHP9.55 billion, assuming the oversubscription option is fully exercised.

The company will use proceeds from the offer for capital expenditures of new and ongoing projects, payment of short-term debt, strategic land banking, and general corporate purposes.

The follow-on offering is slated to run from November 10 to 19, with the shares to be listed on the PSE on November 26, according to the latest timetable submitted to the SEC. (PR)