The prime two-tower master-planned development should become one of the most coveted addresses in Cebu. 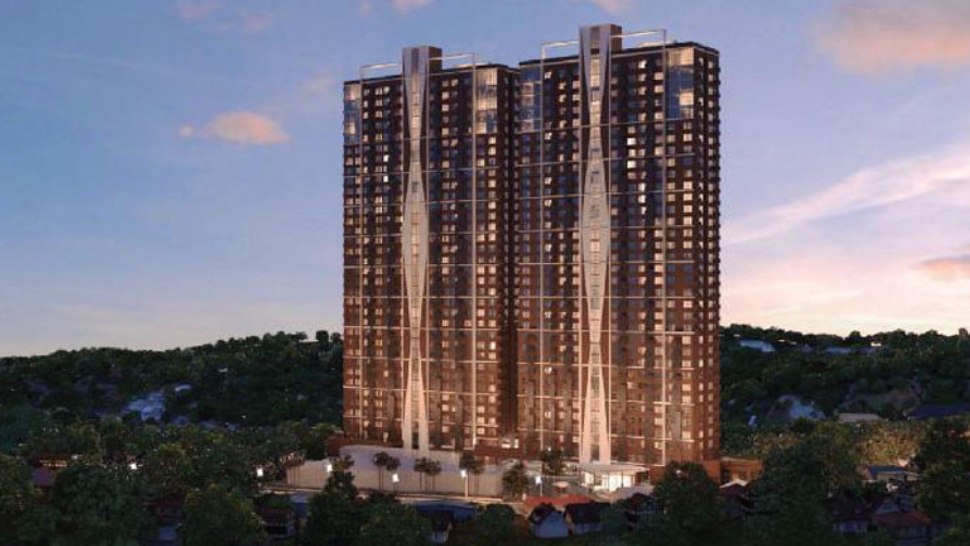 We know that properties in the Metro Cebu area have consistenly been high-value, even during the pandemic. Among the latest property trends in the post-pandemic market in Cebu is the rise in  demand for upmarket residential developments.

Sta. Lucia Land’s latest project, 128 Nivel Hills, falls right in the middle of this surge. Situated in prime lot along the National Highway in Lahug, Cebu City, the planned premium development is poised to become one of the most-coveted addresses in the near future.

In November, the two-tower master-planned development officially broke ground for the first tower, which will feature 576 units, 366 of which will be residential. Meanwhile, the second tower will have  613 residential units, ranging from 28-sqm. studio units to 163.9-sq.m. four-bedroom units. Two- and three-bedroom units will be available to buyers, as well. The other 210 spaces will be used for the group’s condotel concept.