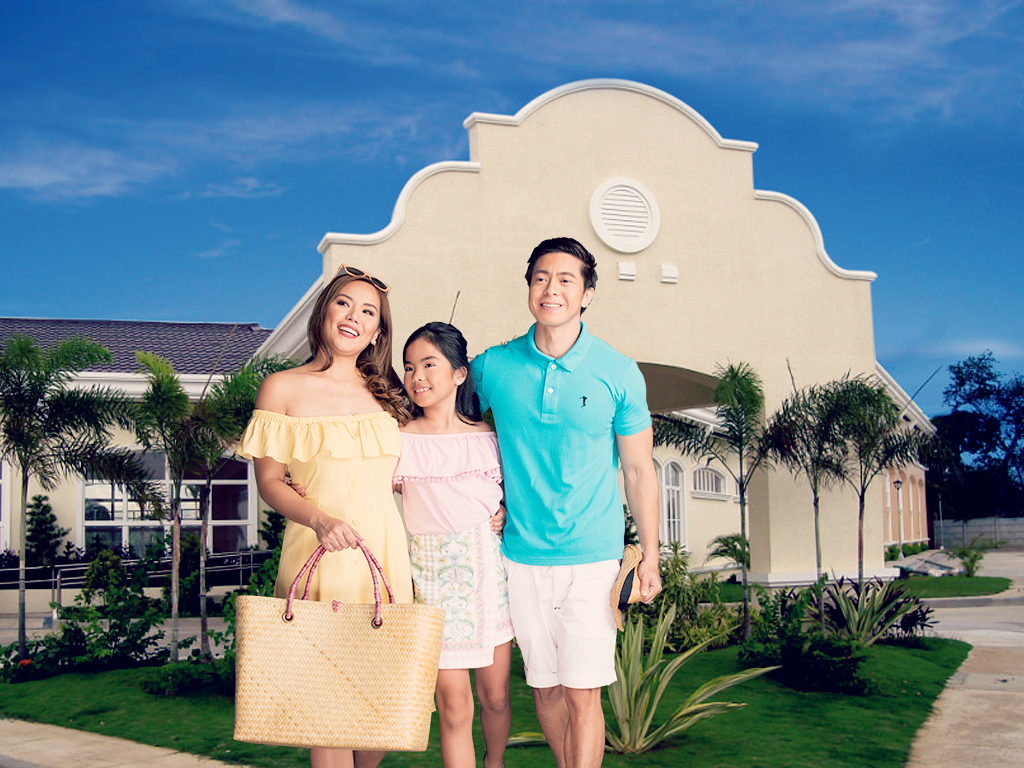 Rich in culture and history, Cavite Province is the birth place of many Filipino heroes, among them, Gen. Emilio Aguinaldo, the first president of the republic. Amid the struggles of the Philippine Revolution, Cavite is where many of the revolution’s vital decisions were made.
Located in Rosario, Cavite. The Manila-Cavite coastal road greatly facilitates travel to the various cities and municipalities of Cavite. Public transportation is available 24 hours daily.
A bus ride will take you to Rosario, Cavite’s “biggest” little town located 30 kilometers from Manila. It occupies part of the north to northwestern section of the province along the western coast of Luzon, flanked by Manila Bay on the north and General Trias on the southeast.
Rosario is the site of the largest industrial zone in the entire province – the Cavite Export Processing Zone or CEPZ, with 210 export manufacturing companies, most of which are owned by Japanese, Korean, and Filipino investors. Its continuing growth has allowed it to become one of the more important urban centers within Cavite.

How to get there:

From Makati Avenue, get on Metro Manila-skyway, merge onto Pan-Philippine Hi-way and take exit toward Lipa City from Southern Tagalog Arterial Rd. and continue on Pres. Jose P. Laurel Highway to where Costa Verde is located. 1 hour and 30 minutes’ drive in 86 km from Makati, Metro Manila.