Sta. Lucia Land Inc. plans to spend P3 billion for the year to finance its various developments. David dela Cruz, Sta. Lucia executive vice president, said the company is targeting double-digit growth for the year as it continues to expand. 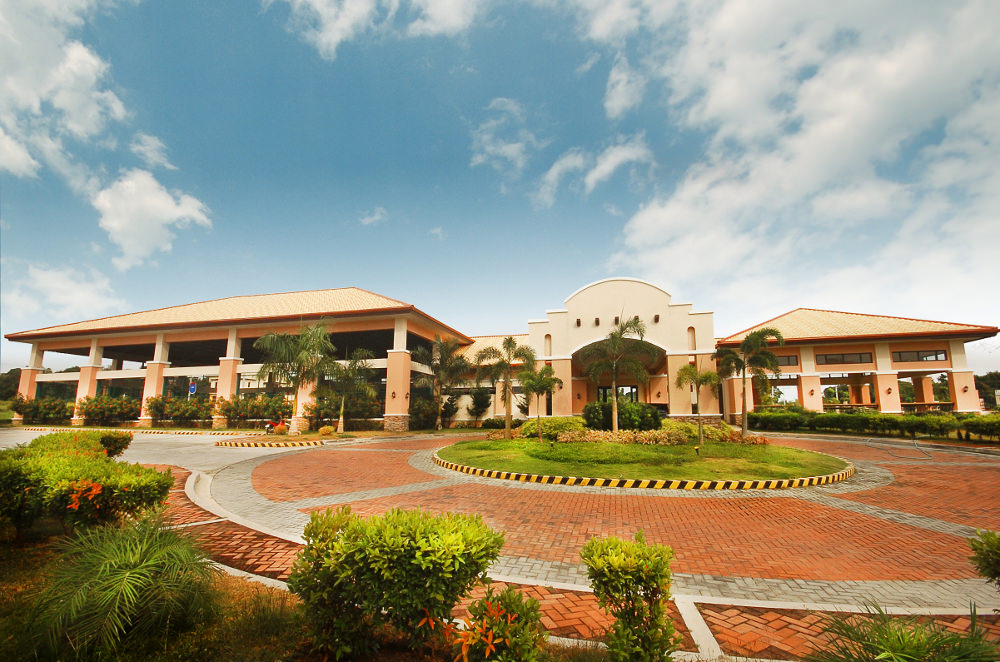 David dela Cruz, Sta. Lucia executive vice president, said the company is targeting double-digit growth for the year as it continues to expand.

Exequiel Robles, Sta. Lucia president, said as of last year, the company has acquired 4.18 million square meters of properties to raise its own landbank, while partnering with 39 landowners to add 4.63 million sq.m. more of land for joint venture development.

Dela Cruz said Sta. Lucia intends to leverage on its relatively clean balance sheet to drive its growth, with the company ready to sell shares given the right price or borrow on its existing asset.

As of end 2016, Sta. Lucia has a consolidated asset of P24.12 billion, compared to consolidated liabilities of P10.66 billion. Shareholders equity stood at P12.46 billion.

Dela Cruz said the company’s debt ratio stands at 47 percent, giving it more room to borrow on its balance sheet compared with other developers which exceed 100 percent of their assets.

“But we don’t want to over-leverage ourselves as well,” Dela Cruz said, committing to a prudent approach to the company’s borrowing activities.

Sta. Lucia Group is considered one of the Philippines’ biggest real estate companies with over 10,000 hectares of land developed with more than 200 development projects throughout the country.

Since its inception in 1972 by members of the Robles-Santos Family, the company focused on building planned residential subdivisions communities that cater to the emerging middle class. Sta. Lucia Group successfully diversified into vertical residential developments and currently expanding its business to this project category.