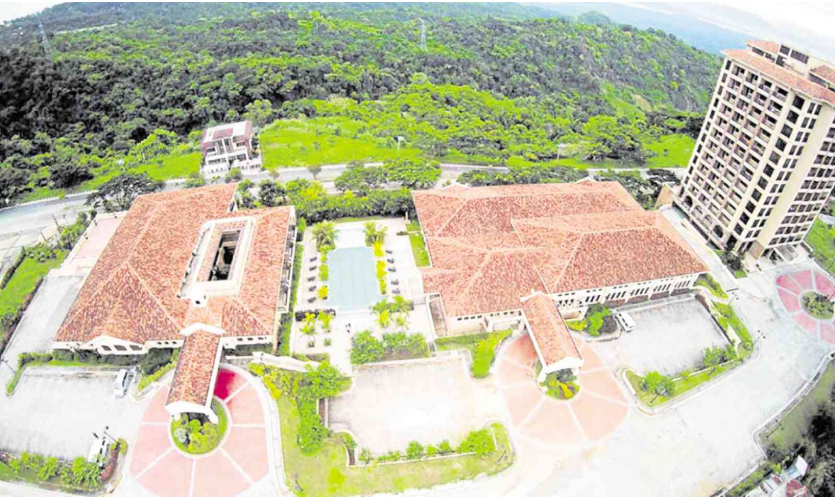 Joining the #BangonBatangas movement, PrimeWater Infrastructure Corp. focused its help on the evacuees based in Santo Tomas, Batangas.

On Jan. 14, volunteers from PrimeWater delivered gallons of drinking water to some 1,000 families in an evacuation site. In emergency situations, clean water is a need that is always difficult to access so the beneficiaries were delighted to know that PrimeWater got them water that is safe to drink.

The Villar group’s PrimeWater has built itself up over the past three years as a trusted partner of Filipino communities in ensuring safe and reliable water distribution systems. PrimeWater now provides 500,000 households with 300 million liters of treated water daily from deep wells and surface water sources. It is present in 36 provinces and 16 regions. It is also the water provider of Brittany, Crown Asia, Camella, Lessandra, Vista Residences and Communities Philippines.

To make sure the quality water was handed over and in an orderly and equitable manner, the company partnered with Crystal Clear and the local government unit of Santo Tomas. 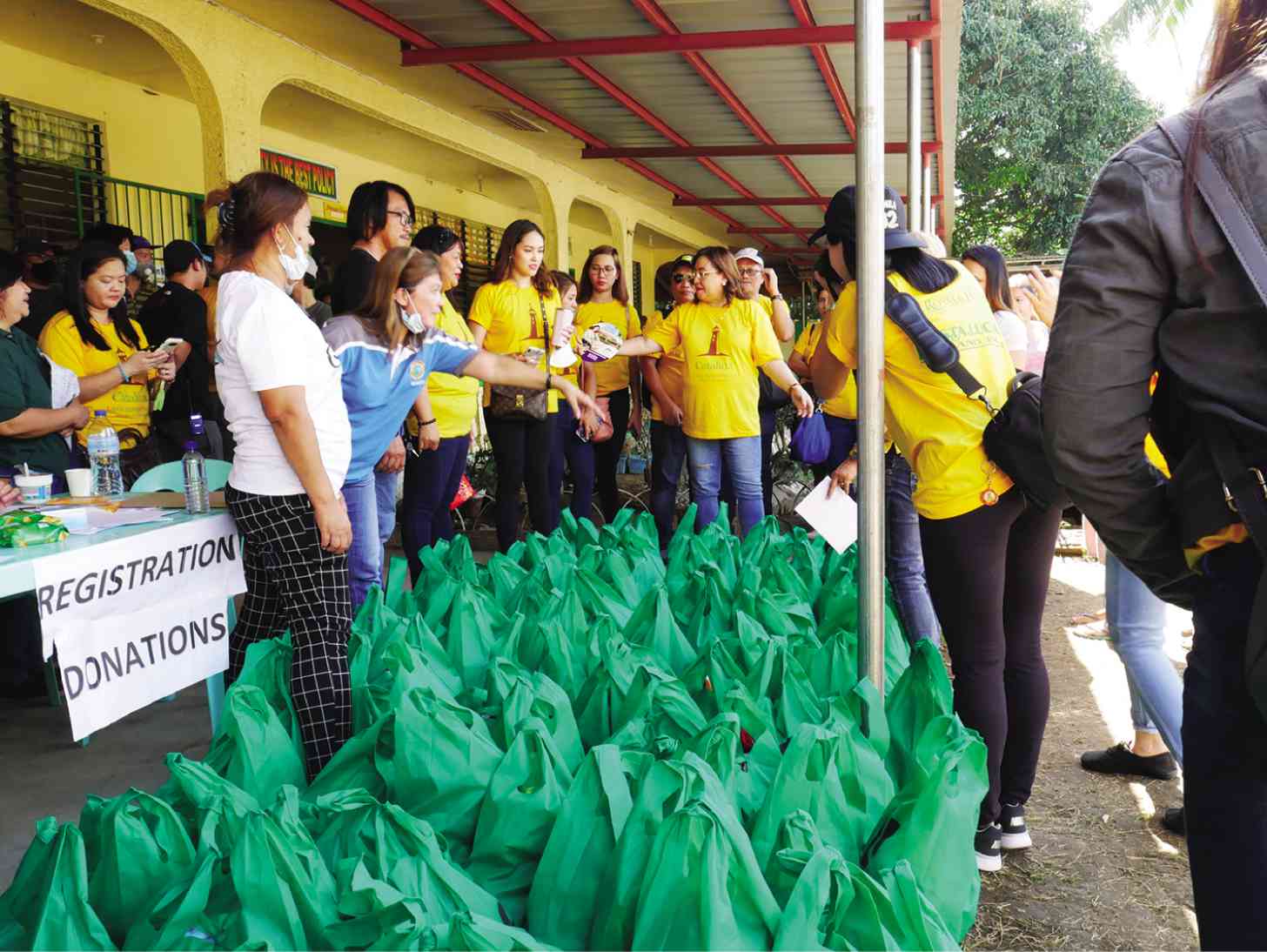 Another emergent need during disaster situations is a good meal to fill the stomachs of survivors. After high levels of anxiety, a great meal does wonders to the human body and psyche. Sending healthy meals out to 300-400 evacuees a day is Sonya’s Garden located in Buck Estate, Alfonso, Cavite.

The owner, Sonya Garcia, and her 150 workers prepare meals daily made with ingredients sourced from the estate’s own organic greens and even edible flowers. Some evacuees are also invited regularly to fetch drinking water from a natural mineral spring onsite.

Sonya’s Garden has a restaurant, bed-and-breakfast, spa and a venue for social gatherings filled with flora. Despite the Taal disaster, it is open for business to give people a sense of hope. In fact, it is set to host two weddings in the weekend – one for a couple from Silang and another for a couple from Manila. 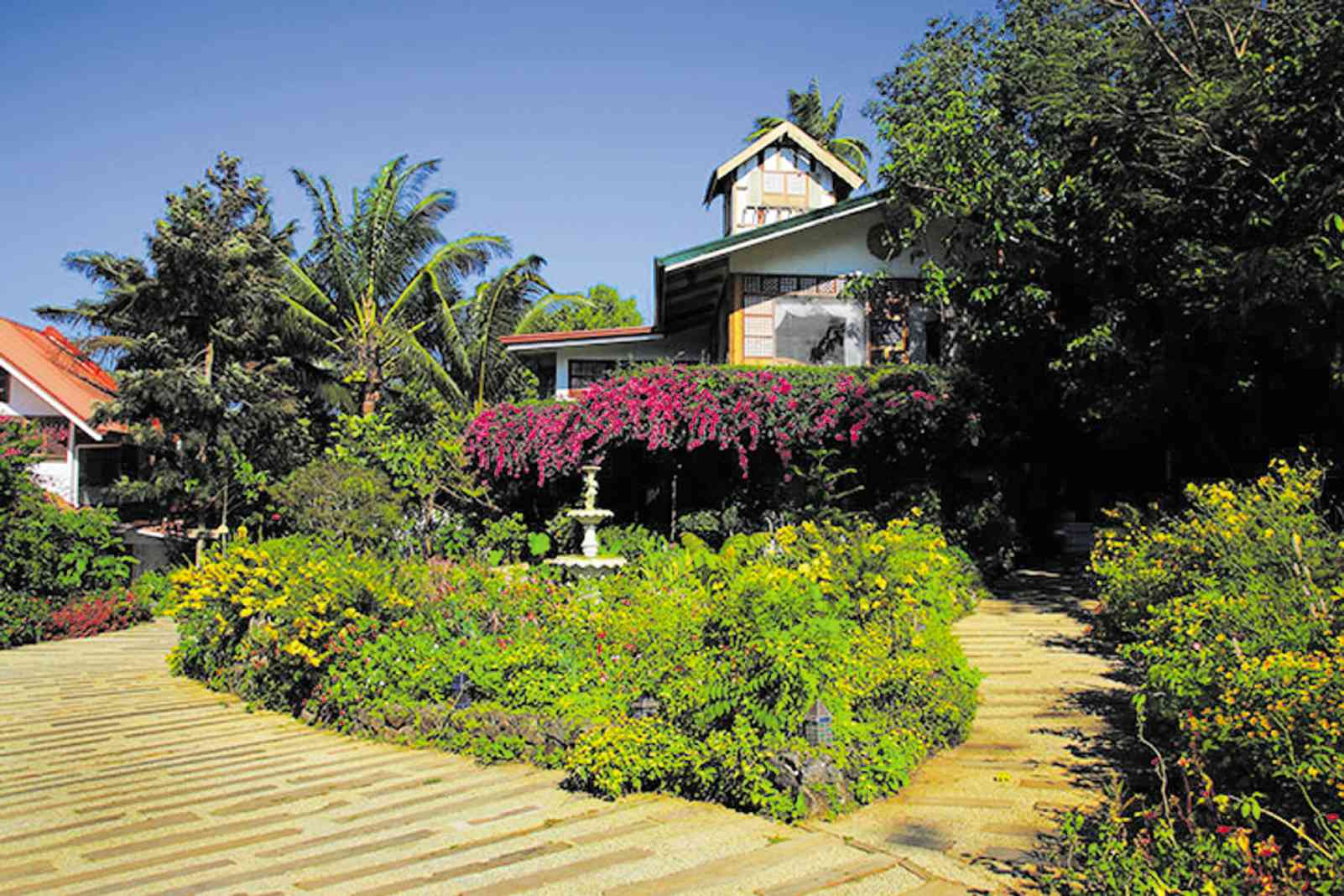