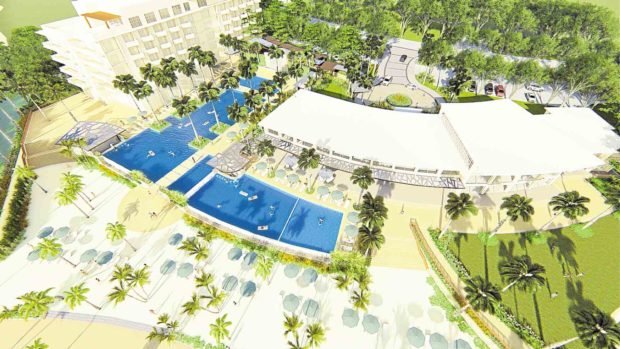 Heralding the “Build, Build, Build” initiative, the Philippines is raring to raise the quality of life for millions of Filipinos by building infrastructure that will improve connectivity and spread development, among others.

As a proven visionary in the real estate industry, Sta. Lucia Land Inc. now wants to complement the government’s herculean works by building dream homes and destinations for those living (or wanting to relocate, or just relax) in parts set to benefit from the nationwide initiative.

Case in point is the 50.3-kilometer Cavite-Tagaytay-Batangas Expressway (CTBEx), a P22.4-billion tollway project that will connect Metro Manila, Cavite and Batangas. The megaproject will create roads linking Silang, Tagaytay, Amadeo, Mendez, Alfonso and Magallanes in Cavite to Nasugbu in Batangas. With travel time effectively cut in half, the municipality’s popular seaside attractions are closer than ever.

At the end of the trip down CBTEx, Sta. Lucia Land Inc. offers Nasacosta Resort & Residences which champions the ultimate resort lifestyle enriched by the relaxing sounds and stunning sights by the coast, as its name connotes. The name Nasacosta is a combination of the Filipino word “nasa” which means “at the” and “costa” is as Spanish word for coast.

Nasacosta—which is situated along a strip of carved beachfront adjacent to high-end developments—is composed of residential lots at The Ridge; condominium units at The Peaks; condotel units at Nasacosta Hotel; and membership beach club, The Sands.

Central and Northern Luzon, too, are gaining prominence because of an increased accessibility to both business and leisure brought on by the government’s projects to connect the areas to Metro Manila.

As the North Luzon Expressway (NLEx), Subic-Clark-Tarlac Expressway (SCTEx) and Tarlac-Pangasinan-La Union Expressway (TPLEx) opened, so too has the windows of opportunity for the residents of Pampanga, Tarlac and the Ilocandia. A new airport terminal opening in Clark in mid-2020 only further adds to the excitement.

Sta. Lucia Land Inc. was one of the first national developers to set its sights on the areas north of Mega Manila for their potential to spread development. These projects have only affirmed the company’s inference. Of course, as government pours in more capital, it will also continue to bet big. 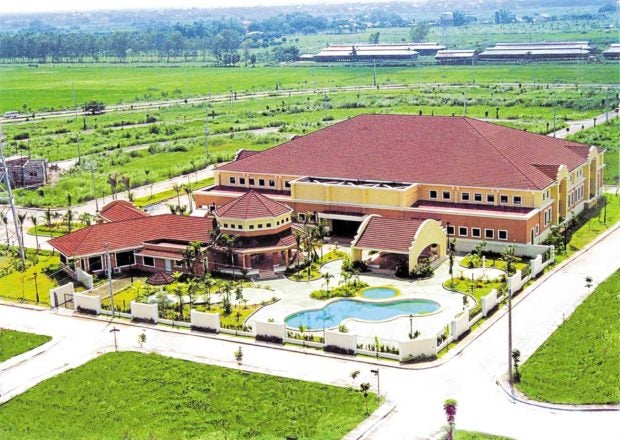 In Pampanga, it boasts of Beverly Place Residences and Business Estates in Mexico town. The project is just a two-hour drive away from Manila, accessible via NLEx, and near Clark Special Economic Zone and the Diosdado Macapagal International Airport. Making it an even wiser investment is its proximity to the Subic Seaport and the exciting New Clark City, where the National Government Administrative Center and a new world-class sporting facility will be located. Furthermore, it is near manufacturing, commercial and business zones.

Dwellers can literally take business deals home, as the Beverly Place Residential and Business Estates features a world-class 18-hole championship golf course. They can build connections and close deals at the clubhouse, golfer’s lounge, function rooms, even in less formal arenas like the tennis or basketball court and swimming pool. 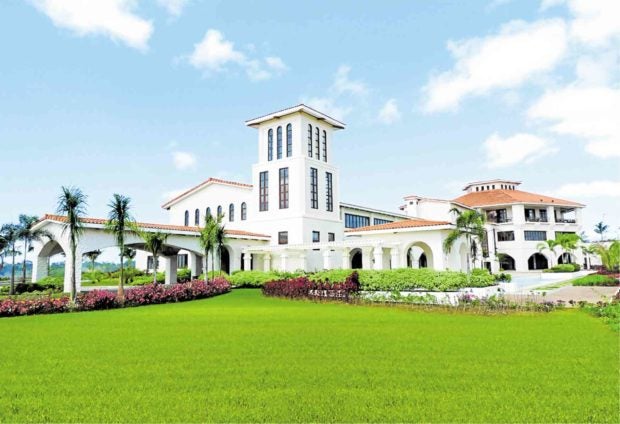 Down south, in Davao Region, Sta. Lucia Land is not one to miss an economic surge. The renowned fruit basket is now undeniably an “apple of the eye” for many investors—what with sustained economic growth and of course, the monumental infrastructural developments in the area—to be exact, the P40.75-billion Davao International Airport, P35.26-billion Mindanao Rail Project, P29.81-billion Davao bypass construction project, P2.67-billion Tagum-Davao-General Santos High Standard Highway, and P18.7-billion Davao Sasa Port Modernization Project, among others. 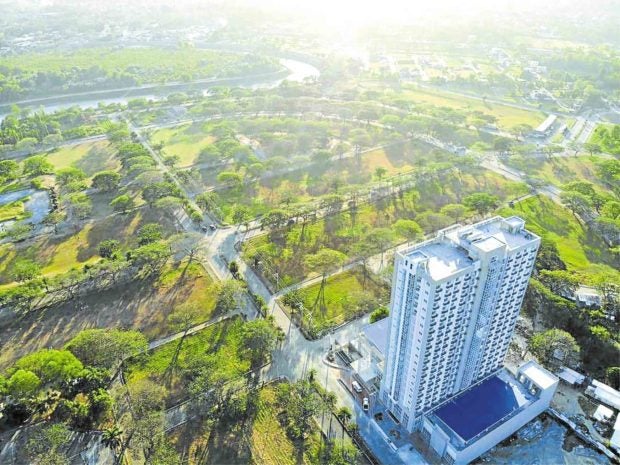 Ever ahead of the pack, Sta. Lucia Land began operating in the region as early as 1997. It currently has 18 different projects, including Ponte Verde, Rancho Palos Verdes, Alta Monte Residential Estates, Ciudad Verde, Valle Verde Residential Estates, Centropolis and South Grove. Steadfast and optimistic about the growth in Mindanao, it has invested in Las Colinas at Eden.

Without great foresight and commitment, Sta. Lucia Land would not have created such a strong profile of residential, commercial, leisure and retail spaces in over 220 projects across 10 regions and 15 provinces. The developer only sees the government’s “Build, Build, Build” program as a huge opportunity to build dreams for the Filipino people.