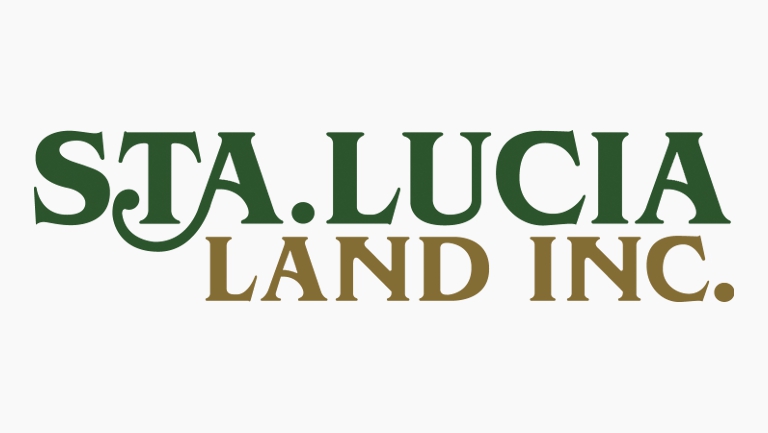 Philippines, 28 May 2012 – BCI Asia names Philippines’s 10 most-active architecture firms and property developers who will be receiving the BCI Asia Top 10 Awards at the annual BCI Asia Awards ceremony which will be held at the Shangri-La Hotel Makati on the 29th of May 2012.

The BCI Asia Top 10 Awards highlight the industry key players and move the spotlight onto the national leading developers and architectural firms. The awards are bestowed to firms that will shape the built environment of tomorrow, enabling the market to better understand the important roles these firms play and their impact, both socially and on the environment.

BCI Asia Chairman, Dr. Matthias Krups said: “Examples of projects by this year’s Top 10 Award winners we see both, innovation for great designs and long term solutions for sustainability. The fact that buildings are responsible for as much as one third of global greenhouse gas emissions and 40 percent of global energy used, is starting to be recognized stronger by the market players around the world. This is a trend BCI is happy to witness in Asia as well.”

Now into its 8th year, the BCI Asia Awards is a regional event attended by senior representatives of the building and property development industries to honour the best in building & architecture in Hong Kong SAR, Indonesia, Malaysia, the Philippines, Singapore, Thailand and Vietnam.