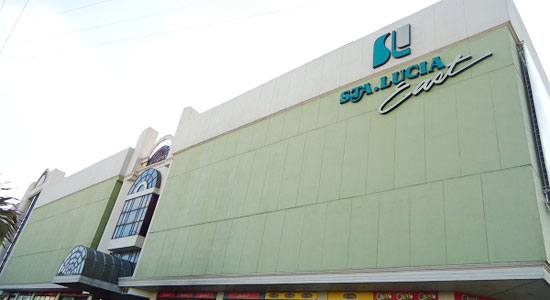 In a regulatory filing, the property developer said its first quarter net income reached P200.7 million, higher than the P189.45 million recorded in the same period in 2016.

Revenues slipped 2% to P777.54 million in the January to March period, from P792.06 million a year ago, due to “the mix of horizontal and vertical inventories sold this year.”

Sales in real estate through Sta. Lucia Homes, Inc. slowed by 9% to P447.75 million due to a higher base in 2016. Higher occupancy rates in Sta. Lucia Mall, meanwhile, boosted rental income by 12% to P269 million.

Meanwhile, costs and expenses fell by 6.23% year on year to P491 million, as more horizontal projects with lower costs were recognized this year.

Shares in SLI were down by two centavos or 2% to close at 98 centavos apiece on Monday.