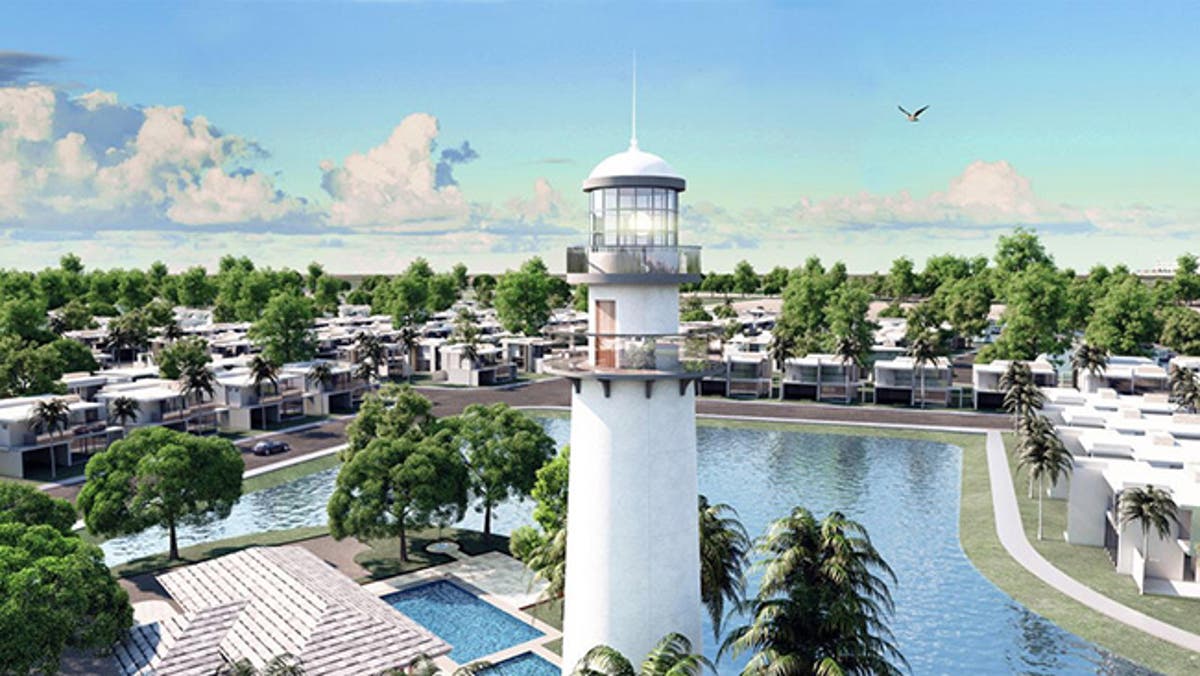 FOR more than four decades now, the Sta. Lucia Group, through its publicly listed entity Sta. Lucia Land Inc. (SLI), has been keen on establishing its presence outside Metro Manila as rising land prices and shortage of land in the metropolis prompted real estate developers to turn toward the provinces for expansion.

“Our work is done only when we see the areas outside of Metro Manila and the main CBDs (central business districts) thriving. It is only when the way of life of homeowners in more areas across the country is enhanced or improved that we can say, “Yes, our work is done.”

It is only when a community starts to feel their importance or that its needs are being looked after that we can say we’ve managed to build not only our business but also our legacy,” said SLI President Exequiel Robles.

Developers have set their sights on the provinces and other cities in the Philippines as land in Metro Manila has become more expensive and scarce to the point that there is nowhere else to build.

For these prospective sites in the provinces or “fringe areas,” they have currently transcended the CBDs and established residential areas to create mixed-use communities that feature condominiums and premium grade offices, retail, lifestyle and dining hubs as well as pocket parks to afford residents, employees and locators access to a more holistic lifestyle.

“Our market sometimes appreciates that they are not located in the CBD, where most of the action happens. This allows them to take a breather — unwind, recharge and take a break — while appreciating the feeling of being home and spending uninterrupted quality time with their loved ones,” he added.

SLI boasts of a wide portfolio that includes golf courses, resorts, condominiums, condotels, hotels, lake communities, sports facilities, clubhouses, townhouses and house-and-lot packages located all over the country. These projects target the mid-market or those about to make their first major investment.

“We see the value of providing homebuyers a safe space that is still within a comfortable distance from their places of work or interest. But this is not to say that they will be missing out on the action or on modern conveniences. Rather, what we give them is the luxury of enjoying the best of both worlds: the conveniences of the modern urban CBD and the serenity that a laid-back setting could provide,” Robles further explained.

Projects outside Luzon include La Alegria, the first lakeside residential community to be built in Silay, Negros Occidental; Rancho Palos Verdes in Davao City that will feature not only residences but also an 18-hole golf course, designed to world-class standards, which will be complimented by Sotogrande Davao Hotel; and another Sotogrande hotel in Iloilo, which will be its first residential lake community.

All of these are located in the so-called “fringe areas,” and yet, these offer the same access to modern conveniences as well as continued appreciation of land values.

“We are grateful that these areas are now sharing the limelight with the other CBDs. As a developer, we have always been on the lookout for new areas to build our projects. And we believe that these fringe areas make for a good investment not only for us but especially for our buyers. Here, their investments would be way lower, and yet, the potential for value appreciation remains strong,” Robles explained.

SLI is committed to create new masterplanned communities in areas where these projects are needed the most. As it continues to expand its portfolio of products, the property developer also seeks to further strengthen its presence in the provinces.

Robles concluded by saying, “For now, we will continue to look at areas where we can build and develop. We will not stop until every hardworking Filipino is given the privilege to live their dream of owning a home and sharing in that legacy that we, too, want to build for ourselves. We will continue to explore these so-called “fringe areas” and the provinces because we know that it won’t be long before these become prime, coveted and highly valuable property investments.”