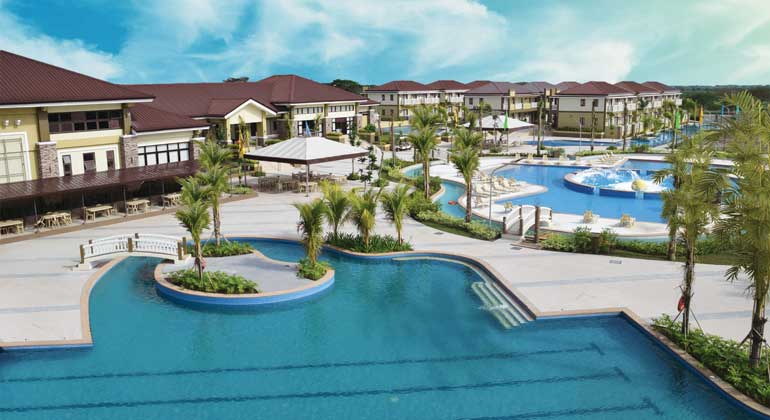 THE growth of the country’s tourism industry is pushing a listed firm to boost its hotel and resorts business within the medium term.

In a statement yesterday, Sta. Lucia Land, Inc. (SLI) said it wants to increase its hotel portfolio to about 2,000 rooms to “ride on the bullish prospects of the Philippine travel and tourism industry.”

“We hope to be a major player in the tourism growth story, as the Philippines now inches closer to its goal of hitting 10 million international arrivals by 2022,” SLI President Exequiel D. Robles said in the statement.

“…tourism in the country remains alive and robust and we, at Sta. Lucia Land, are doing what we can to contribute by providing quality accommodations for both our local and foreign tourists,” Mr. Robles added.

SLI currently has 13 hotel, condotel and resort projects in its portfolio, which are equivalent to 1,600 rooms. These are located in Quezon City, Zambales, Batangas, Cavite, Cebu, Iloilo, Davao City and Palawan.

In the first nine months of 2019, the company’s revenues from its rental business slipped 5% to P638.88 million, but remained the second largest contributor to its total revenues which jumped 77% to P5.61 billion.

SLI is part of the Sta. Lucia Group which has 220 projects on its sleeves from hotels, resorts residential condominiums, subdivisions, resort-themed homes and lake and golf communities.