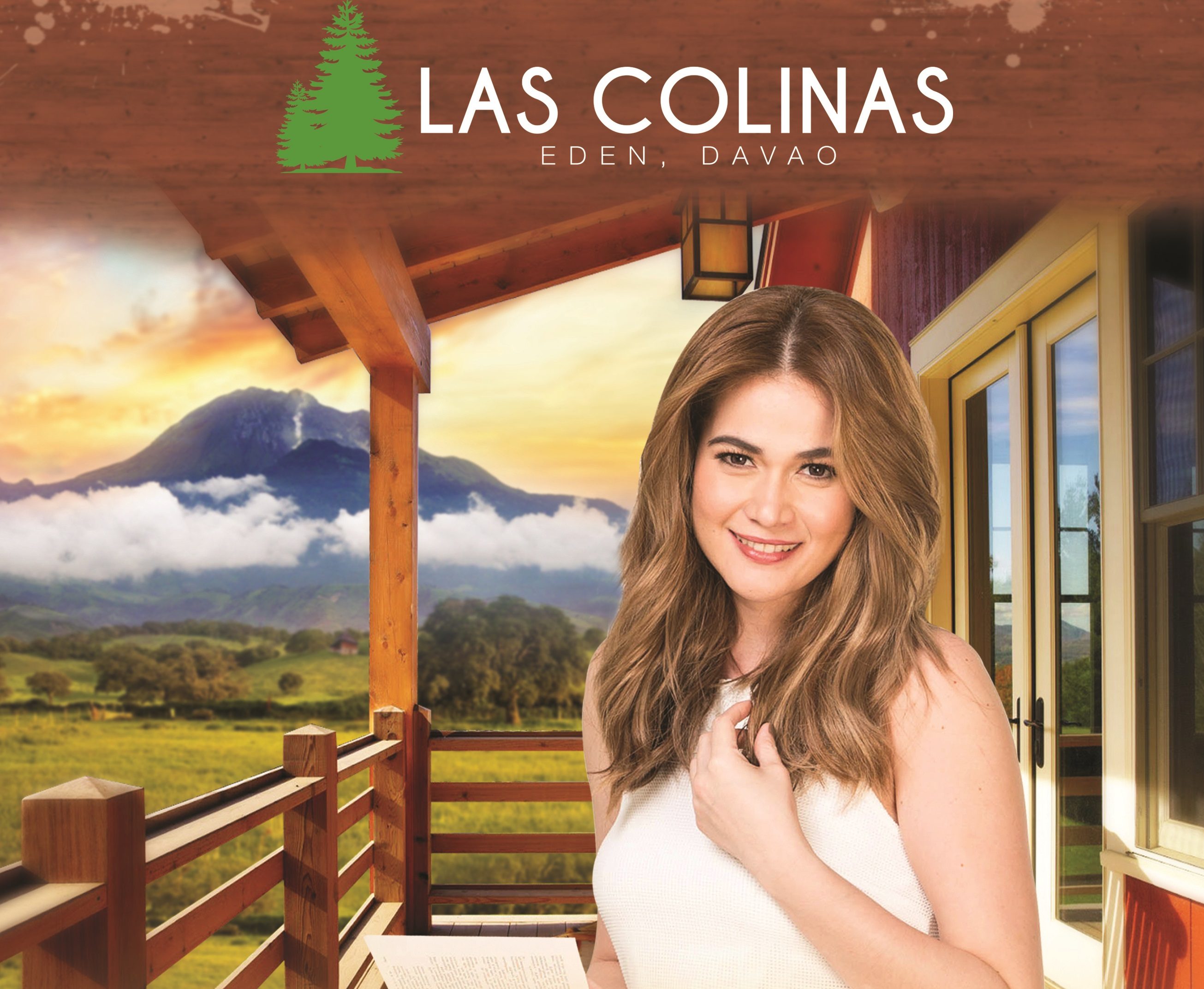 STA. LUCIA Land, Inc. (SLI) will be developing a 97-hectare property in Davao City into a masterplanned community.

In a statement issued Tuesday, the listed property developer said it has launched Las Colinas Verdes in Eden, Davao City. The project is targeted toward families and individuals looking for a primary home or a second home outside the city.

The development will feature a 2.7-hectare man-made lake, as well as amenities including a community clubhouse with multipurpose function hall, swimming pool, basketball court, and children’s playground.

SLI said it is scheduled to complete the project by 2022.

The company earlier said it will launch 28 new residential projects, as well as five condominium/hotel projects this year that will generate P20 billion in reservation sales for the next three years.

To support its expansion, SLI has committed to spend P20 billion in capital expenditures over the next three years. Of this, P16 billion will go for the development of projects in Metro Manila and in Bulacan, Rizal, Batangas, Iloilo, Pangasinan, Palawan, Cebu, and Davao.

The remaining P4 billion will be spent on land acquisitions. The company has been aggressively expanding its land bank with the acquisition of more properties in Laguna, Davao City, Iloilo, Negros Oriental, Palawan, and Pasig City, according to a disclosure to the stock exchange on May 17.

Shares in SLI were unchanged at P1.97 apiece at the Philippine Stock Exchange on Tuesday. — Arra B. Francia