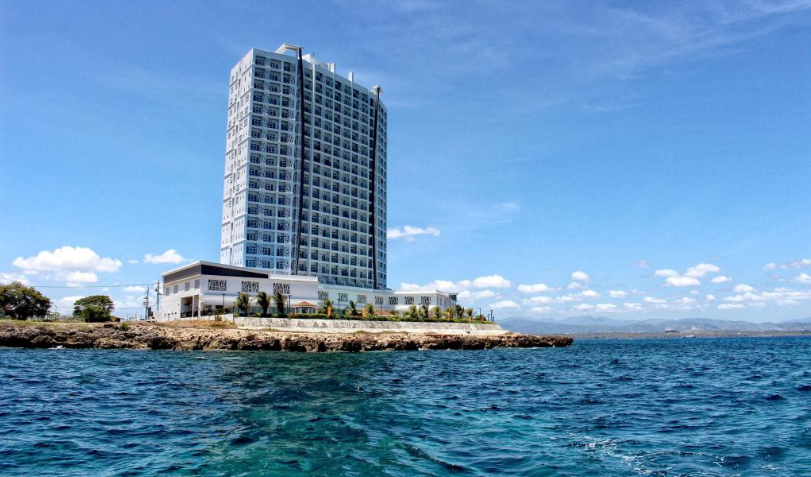 PROPERTY developer Sta. Lucia Land Inc. said it wants to grow its hotel portfolio to about 2,000 rooms in the coming years upon full completion of at least three new projects over the medium term.

The listed firm currently has more than 1,600 rooms from its 13 projects, which comprise hotels, condotels, or condominium with hotel units and facilities, and resorts.

Sta. Lucia said its new projects on the pipeline include SotoGrande Palawan in Puerto Princesa, SotoGrande Baguio and Sta. Lucia Residenze Tower 3 in Cainta, Rizal. These three projects can add about 400 rooms to the company’s portfolio over the medium term.

“We hope to be a major player in the tourism growth story, as the Philippines now inches closer to its goal of hitting 10 million international arrivals by 2022. After all, we recognize the value in these numbers—with the influx of tourists comes the growth of homegrown shops and restaurants, tourism destinations, and other livelihood related to travel and, consequently, more jobs, increased incomes and better quality of life for more Filipinos,” Sta. Lucia President Exequiel Robles said.

The company already has an extensive footprint in Palawan, Baguio City and Cainta, Rizal, where its new condotels and hotels are set to rise.

Cainta is home to Santa Lucia City where the company has built a large shopping complex offering a mix of homegrown and international brands, towering luxury residential condominiums, and soon the six-story Santa Lucia Business Center, its first foray in the office property segment.

Sta. Lucia Land is part of the Sta. Lucia Group, which has completed over 220 projects within more than 10,000 hectares of land spanning 70 cities and municipalities in 10 regions.