Why demand for residential projects outside Manila is rising 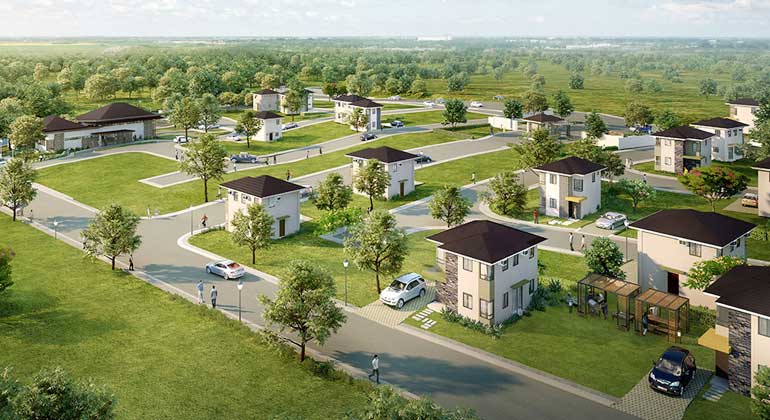 By Denise A. Valdez, Senior Reporter

During Lamudi’s roundtable discussion with real estate leaders last week, developers and consultants said they saw a shift in market preference towards areas outside Metro Manila.

“The need to be in a CBD (central business district) is not that important anymore because of work from home,” Raphael B. Felix, CEO of Phinma Property and board chairman of the Subdivision and Housing Developers Association, said in the streamed webinar.

“There’s really a change. I can see the regions happening, (and) a lot of our new projects are in the regions,” he added.

He noted several buyers are already eyeing locations outside Metro Manila when looking for second or third residential units. “They’re planning to invest in areas that are less dense,” Mr. Bondoc said.

And property developers are already reacting to this. Tomas P. Lorenzo, president and CEO of Torre Lorenzo Development Corp., said the company is increasing focus outside the capital.

“We’ve also moved forward with developing outside Metro Manila. We really see the next wave (there),” he said.

“Realizing that technology now allows people to work remotely, it means that there will be many people post-pandemic who will consider really living outside (Metro Manila),” he added.

Colliers’ Mr. Bondoc said aside from the immediate trend now, he expects further growth for residential developments in the provinces in the future, as companies are also growing more keen in spaces outside Metro Manila.

“We’ve been seeing a lot of companies implementing business continuity plans. Those that were Metro Manila-centric initially are now looking at expanding outside of Metro Manila,” he said.

“Eventually, those office requirements would also result in greater residential investments in these areas,” he added.